What You Need to Know About Antidepressants: MedlinePlus Health News

What You Need to Know About Antidepressants: MedlinePlus Health News

What You Need to Know About Antidepressants 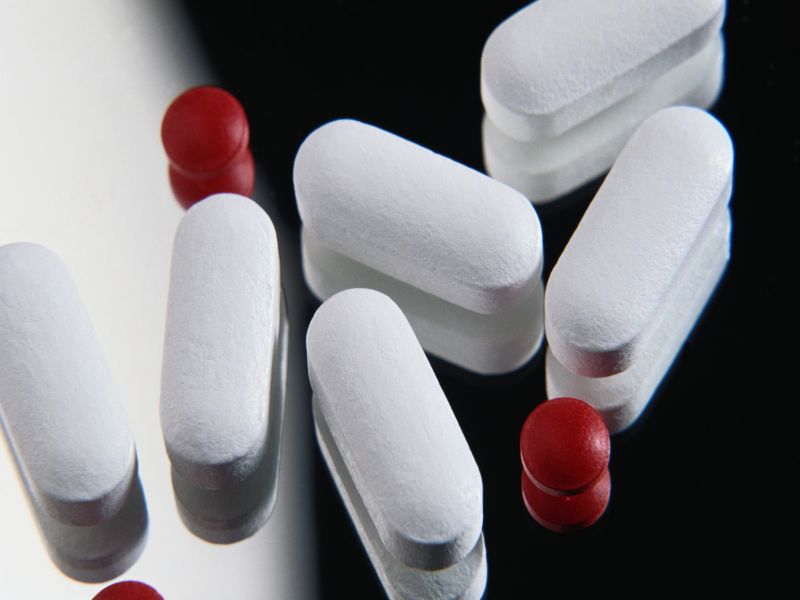 FRIDAY, June 2, 2017 (HealthDay News) -- Medication can help millions of people who struggle with depression, according to the U.S. Food and Drug Administration.
Depression affects some 350 million people worldwide. It's a serious illness and a major cause of disability. But its symptoms can be mistaken for other health issues and some people are afraid to seek help, the FDA said.
Not everyone with depression needs medicine, the agency said. But drugs used to treat it -- antidepressants -- can help ease symptoms, such as:
Doctors consider these symptoms -- as well as a patient's medical history, behavior and mental status -- to diagnose depression and rule out other health issues, including thyroid disease and Parkinson's disease.
Doctors should also evaluate patients for bipolar disorder, which can cause major mood swings. Giving antidepressants to someone with bipolar disorder could lead to psychosis, according to the FDA.
Antidepressants help treat depression by changing brain chemicals called neurotransmitters -- such as serotonin, norepinephrine and dopamine -- that help regulate mood.
There are several different types of antidepressants, which affect different neurotransmitters in different ways. Antidepressants include:
"Some evidence shows that the most effective way to treat many patients with depression is through both talk therapy and prescribed antidepressant medication," Dr. Mitchell Mathis, director of the FDA's division of psychiatry products, said in an agency news release.
Taking antidepressants may cause complications, including birth defects and high blood pressure. Other possible side effects include:
It's important for patients to work with their doctor to find the best treatment for them, Mathis said.
But medication won't ease depression overnight, the FDA cautioned. Most patients must take their prescribed drugs for several weeks before they fully take effect.
And people who take antidepressants should not stop without talking to their doctor first -- even if they feel better. Suddenly discontinuing this medicine could cause depression to return or lead to withdrawal symptoms, such as anxiety and irritability, according to the FDA.
The FDA requested drug makers to put a warning label on these drugs about the increased risk of suicidal thinking or behavior when children, teens and young adults up to age 24 start treatment or their dosage increases.
If you have suicidal thoughts or know someone who does, or you observe suicidal behaviors, seek immediate medical help. Or call the confidential and toll-free National Suicide Prevention Lifeline at 800-273-TALK (8255).
SOURCE: U.S. Food and Drug Administration, news release
HealthDay
Copyright (c) 2017 HealthDay. All rights reserved.
News stories are written and provided by HealthDay and do not reflect federal policy, the views of MedlinePlus, the National Library of Medicine, the National Institutes of Health, or the U.S. Department of Health and Human Services.