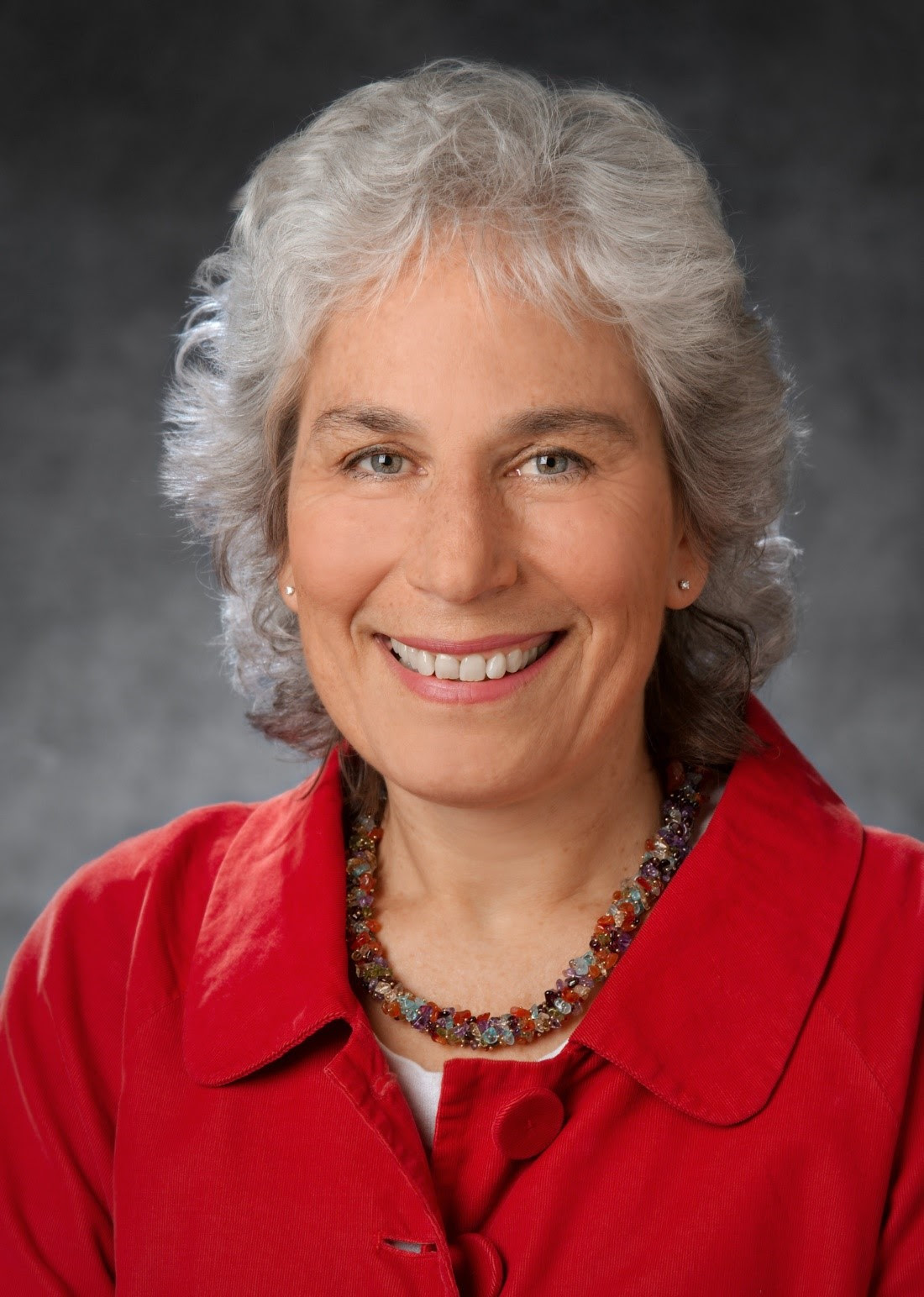 In this podcast, hear directly from former “CDC Disease Detective” Dr. Beth Bell, who served as director of the National Center for Emerging and Zoonotic Infectious Diseases (NCEZID) from 2010 to 2017 and as an Epidemic Intelligence Service Officer during 1992–1994. Dr. Bell recalls what it was like to be one of the first public health responders on the scene for this landmark public health emergency.