Study claims they're the 3rd leading cause of U.S. deaths, but CDC doesn't track such data 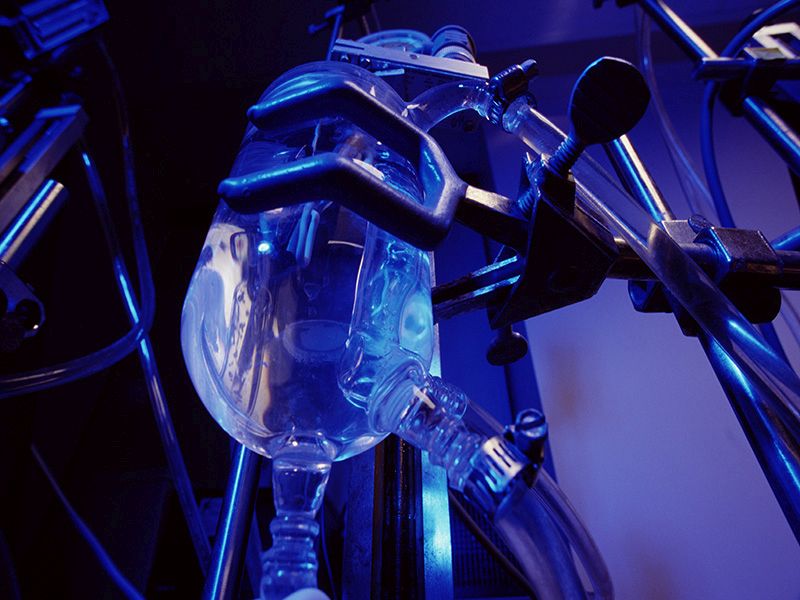 TUESDAY, May 3, 2016 (HealthDay News) -- Medical errors may be the third leading cause of death in the United States, a new study contends.
Johns Hopkins University researchers analyzed eight years of U.S. data and concluded that more than 250,000 people died each year due to medical errors.
If confirmed, that would make medical errors the third leading cause of death among Americans. Currently, respiratory disease, which kills about 150,000 people a year, is listed as the third leading cause of death by the U.S. Centers for Disease Control and Prevention.
However, "incidence rates for deaths directly attributable to medical care gone awry haven't been recognized in any standardized method for collecting national statistics," said Dr. Martin Makary, a professor of surgery at Baltimore-based Hopkins.
The CDC's data collection method does not classify medical errors separately on a death certificate, according to the study authors, who called for changes to that criteria.
"The medical coding system was designed to maximize billing for physician services, not to collect national health statistics, as it is currently being used," Makary explained in a university news release.
The Hopkins researchers examined four separate studies that analyzed medical death rate data from 2000 to 2008, including two that used data from federal agencies.
Then, using hospital admission rates from 2013, the investigators extrapolated that information, and based on a total of over 35 million hospitalizations, more than 251,000 deaths stemmed from a medical error. That translates to 9.5 percent of all U.S. deaths each year, the study authors said.
But the CDC data paints a different picture.
The CDC statistics show that in 2013, over 611,000 people in the United States died of heart disease, nearly 585,000 died of cancer and about 150,000 died of chronic respiratory disease.
"Top-ranked causes of death as reported by the CDC inform our country's research funding and public health priorities," Makary said. "Right now, cancer and heart disease get a ton of attention, but since medical errors don't appear on the list, the problem doesn't get the funding and attention it deserves."
The findings were published May 3 in the BMJ.
SOURCE: Johns Hopkins University, news release, May 3, 2016
HealthDay
Copyright (c) 2016 HealthDay. All rights reserved.
News stories are provided by HealthDay and do not reflect the views of MedlinePlus, the National Library of Medicine, the National Institutes of Health, the U.S. Department of Health and Human Services, or federal policy.