For ADHD, Start With Behavior Therapy, Not Drugs: CDC: MedlinePlus

For ADHD, Start With Behavior Therapy, Not Drugs: CDC: MedlinePlus

For ADHD, Start With Behavior Therapy, Not Drugs: CDC

Parents of hyperactive young children can help them improve through guidance, experts say 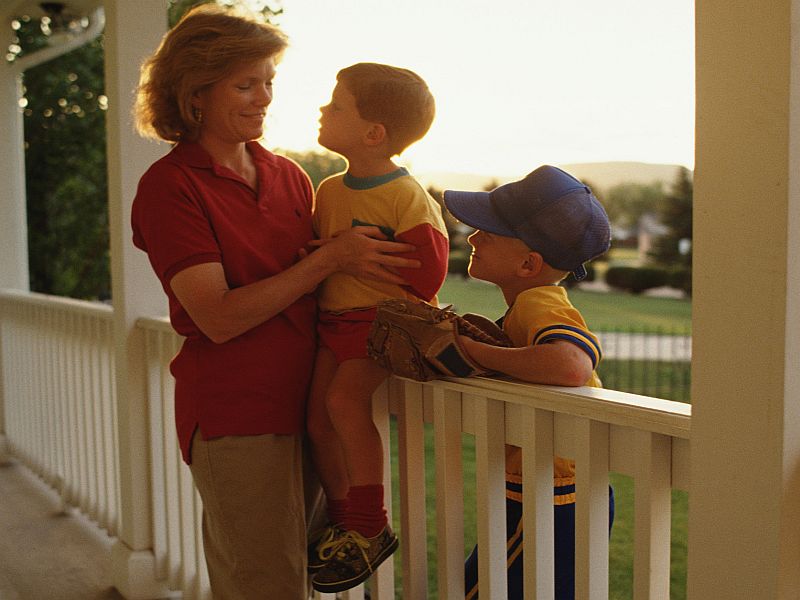 TUESDAY, May 3, 2016 (HealthDay News) -- Behavior modification therapy is preferable to drugs for treating children 2 to 5 years old who have attention deficit hyperactivity disorder, U.S. health officials say.
"Behavior therapy has been shown to help improve symptoms in young children with ADHD and can be as effective as medicine, but without the side effects," said Dr. Anne Schuchat, principal deputy director of the U.S. Centers for Disease Control and Prevention.
"Research has shown that the benefits of behavior therapy can last for years," she said Tuesday during a midday media briefing.
Medicines such as Ritalin are appropriate for some children, Schuchat said. But behavior therapy doesn't have the side effects such as stomach aches, irritability, appetite loss and sleep problems often associated with ADHD medications, she said.
Also, the effects of long-term use of ADHD medications by young children are still unknown, she added.
Because of this, the CDC is "encouraging pediatricians and other health care providers to work with families to make sure children with ADHD are receiving the most appropriate treatment," Schuchat said. This should include a discussion about behavior therapy as a first step, she said.
ADHD causes hyperactivity, impulsiveness and attention problems. About 2 million of the more than 6 million American children with ADHD were diagnosed before age 6. Young children with ADHD tend to have the most severe symptoms and benefit from early treatment, according to the CDC Vital Signs report released May 3.
In 2011, the American Academy of Pediatrics also recommended that before giving medicine to a young child, parents should be referred for training in behavior therapy.
But according to the new CDC report, about 75 percent of young children being treated for ADHD are started on drugs, and only about half get any type of psychological services, including behavior therapy.
In eight or more behavioral training sessions, a therapist teaches parents how to encourage positive behavior while strengthening the bond with the child, according to the CDC.
Brandon Korman, chief of neuropsychology at Nicklaus Children's Hospital, in Miami, agrees with the report. "I am a big proponent of behavioral training," he said.
"The therapy provides a structure for kids who have problems concentrating, staying focused, organizing their world and planning ahead," he said.
Some parents would rather give their child drugs to solve the problem, Korman said. But "when parents can not only learn to deal with their children's behavior but also be a conduit to improving behavior... that's the best way to go," he said.
Improved behavior, self-control and self-esteem can help kids at school, at home and in relationships, the CDC said. While learning and practicing these skills requires more effort than opening a pill bottle, the lasting benefits make this approach a worthwhile investment, the agency said.
Key skills emphasize:
Behavioral training is not available everywhere, or covered by all insurance plans, Schuchat said. However, some centers base their fees on income or offer group sessions, which are less costly than individual sessions, she said.
For the report, CDC researchers looked at annual health care claims starting in 2008 for at least 5 million young children (2 to 5 years old) insured by Medicaid and another 1 million young children with employer-sponsored insurance.
Overall, a little more than 75 percent of young children received ADHD medicine. Only 54 percent of kids with Medicaid and 45 percent of kids with employer insurance received any type of psychological services, which might have included parent training. The number of children with ADHD receiving psychological services has not changed over time, the agency said.
"Parents aren't the cause of their child's ADHD, but they can play an important role in treatment," Schuchat said.
SOURCES: May 3, 2016, press conference with Anne Schuchat, M.D., principal deputy director, U.S. Centers for Disease Control and Prevention; Brandon Korman, Psy.D., chief, neuropsychology, Nicklaus Children's Hospital, Miami
HealthDay
Copyright (c) 2016 HealthDay. All rights reserved.
News stories are provided by HealthDay and do not reflect the views of MedlinePlus, the National Library of Medicine, the National Institutes of Health, the U.S. Department of Health and Human Services, or federal policy.