Cutting Brand-Name Drug Use Could Save U.S. $73 Billion: Study: MedlinePlus

Cutting Brand-Name Drug Use Could Save U.S. $73 Billion: Study: MedlinePlus

Cutting Brand-Name Drug Use Could Save U.S. $73 Billion: Study

The nation spends more on medications than any other country, researchers say 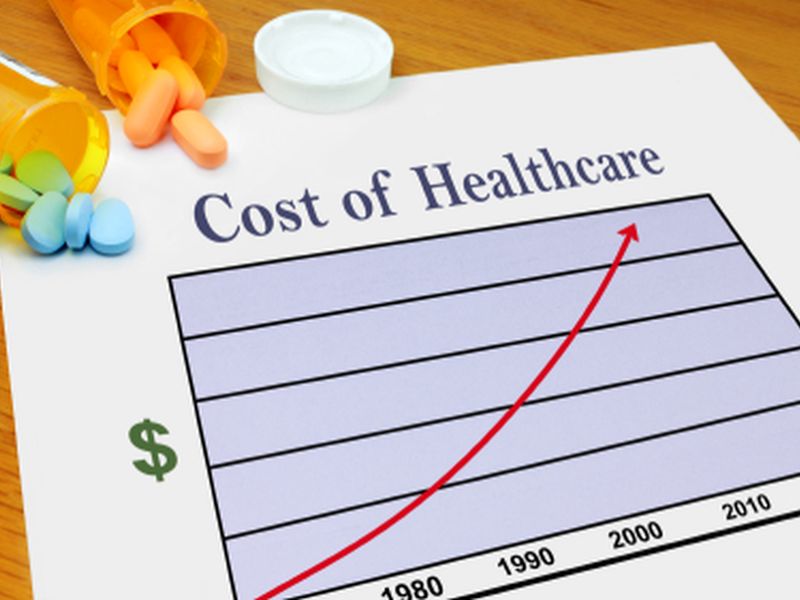 MONDAY, May 9, 2016 (HealthDay News) -- Overuse of brand-name drugs may be part of the reason why the United States spends more on medication than any other country, a new study contends.
Too many brand-name drugs also contribute to greater out-of-pocket expenses for American consumers, researchers said.
"We wanted to see how much patients and society as a whole could save through the use of therapeutic substitution, in terms of both overall and out-of-pocket expenses on brand drugs, when a generic drug in the same class with the same indication was available," said lead investigator Dr. Michael Johansen. He is a family medicine physician with the Ohio State University Wexner Medical Center, in Columbus.
What the researchers found was that Americans could save tens of billions of dollars with more efficient drug use. That means replacing brand-name drugs with their generic equivalents whenever possible.
For the study, the researchers reviewed self-reported prescription drug use by more than 107,000 Americans who were part of the 2010-2012 Medical Expenditure Panel Survey.
The study authors found that $760 billion was spent on prescription drugs during the study. Nearly 10 percent of all prescription drug expenses involved brand-name drug overuse, the study found.
Out-of-pocket expenses totaled $175 billion during the study. Brand-name drug overuse accounted for 14 percent of these costs, the study authors said.
The researchers said this represents an opportunity to save billions of dollars.
"We observed an estimated potential savings of $73 billion overall and nearly $25 billion in out-of-pocket expenses throughout the three years of the study," Johansen said in a university news release.
The researchers said replacing brand names with generics remains a controversial topic. They recommended having systems in place to ensure patients' safety and increase collaboration among doctors.
The study was published May 9 in JAMA Internal Medicine.
SOURCE: Ohio State University, news release, May 9, 2016
HealthDay
Copyright (c) 2016 HealthDay. All rights reserved.
News stories are provided by HealthDay and do not reflect the views of MedlinePlus, the National Library of Medicine, the National Institutes of Health, the U.S. Department of Health and Human Services, or federal policy.