Asian-Americans in Better Health Than Other U.S. Adults: MedlinePlus

Asian-Americans in Better Health Than Other U.S. Adults: MedlinePlus

Asian-Americans in Better Health Than Other U.S. Adults 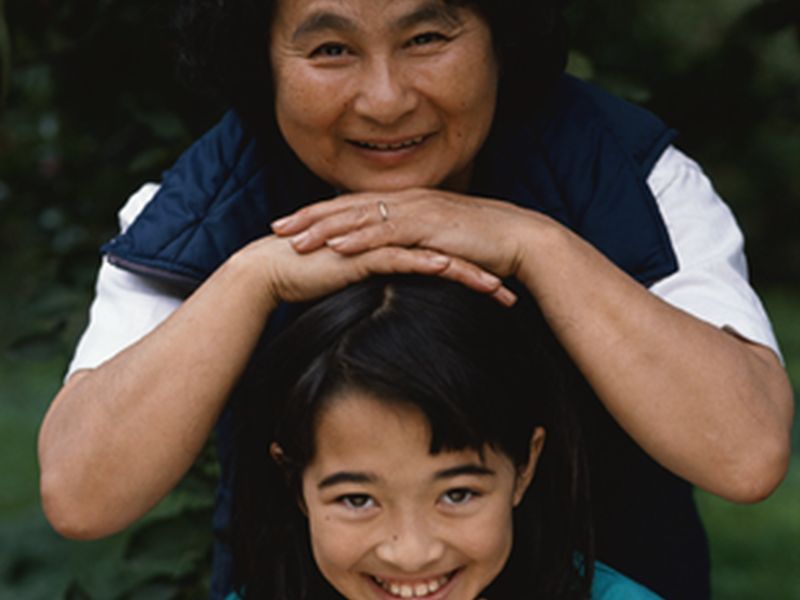 THURSDAY, May 19, 2016 (HealthDay News) -- Asian-Americans are healthier than other U.S. adults.
So say federal health officials who added that, compared to other Americans, most Asian-Americans are less likely to report that they're in fair or poor health, have multiple chronic conditions or serious psychological problems.
They're also less likely to say they must limit work or social activities compared to others their age, researchers from the U.S. Centers for Disease Control and Prevention reported Thursday.
Perhaps this report provides a window on the opportunities of health through heritage, "with a family's culture defending them against a culture of fast food, soda, stress and insomnia," said Dr. David Katz. Director of the Yale University Prevention Research Center, he wasn't involved in the new study.
Asian-Americans make up about 5 percent of the U.S. population, according to the CDC.
For the report, researchers collected data on Chinese, Filipino, Indian, Japanese, Korean and Vietnamese Americans from the 2010-2014 National Health Interview Survey. The survey asked nearly 170,000 American adults about their health.
Chinese-Americans fared particularly well, according to the report.
"Chinese adults reported better health on all measures, compared to other U.S. adults. But, Vietnamese were more likely to be in fair or poor health compared with other Americans," said lead author Barbara Bloom, a statistician with the CDC's National Center for Health Statistics.
The reasons why most Asians are in better health overall isn't known and wasn't something the researchers attempted to determine, Bloom said.
Katz noted that because health issues were self-reported for the study, it's impossible to come to firm conclusions about the findings.
The differences between Asians and other Americans may be due to real differences, felt differences or both, said Katz, who is also president of the American College of Lifestyle Medicine.
"There are known cultural differences in everything from pain tolerance to expressiveness," he said.
"If to some extent the Asian cultures reflected in this report place a premium on stoicism, advantages in health status may be more a matter of perception and a prevailing tendency to avoid complaining," Katz said.
However, the traditional diets and lifestyle practices of the Asian cultures represented in the study are generally more healthful than the modern American norms, he said.
"A famous study, Ni-Hon-San, that tracked the health of Japanese families from Japan to Honolulu to San Francisco, found that health declined with Westernization," Katz said.
SOURCES: Barbara Bloom, M.P.A., statistician, National Center for Health Statistics, U.S. Centers for Disease Control and Prevention; David Katz, M.D., M.P.H., director, Yale University Prevention Research Center, New Haven, Conn., and president, American College of Lifestyle Medicine; May 19, 2016, report, Health of Non-Hispanic Asian Adults: United States, 2010-2014
HealthDay
Copyright (c) 2016 HealthDay. All rights reserved.
News stories are provided by HealthDay and do not reflect the views of MedlinePlus, the National Library of Medicine, the National Institutes of Health, the U.S. Department of Health and Human Services, or federal policy.