Young Athletes Pressured by Parents May Resort to 'Doping': MedlinePlus

Young Athletes Pressured by Parents May Resort to 'Doping': MedlinePlus

Young Athletes Pressured by Parents May Resort to 'Doping' 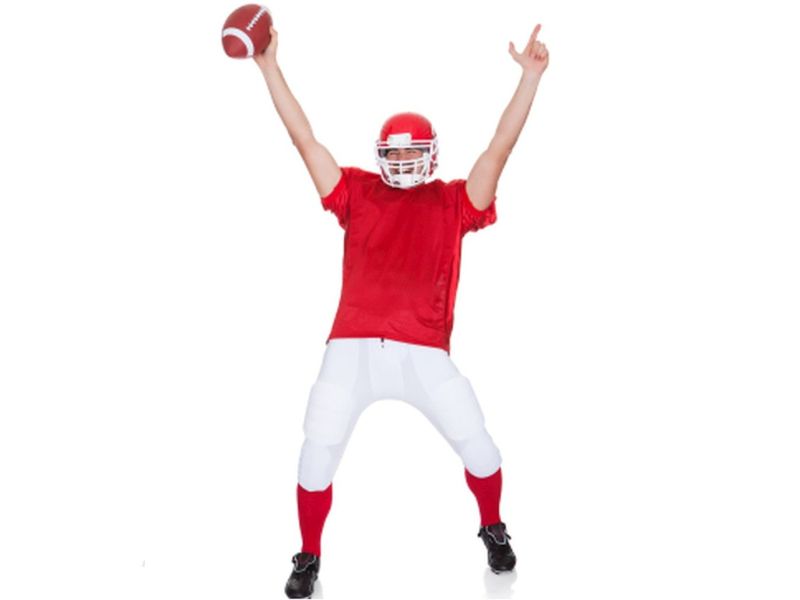 MONDAY, Feb. 29, 2016 (HealthDay News) -- Young male athletes under parental pressure to succeed are more likely to use banned substances to boost their sports performance, a new study finds.
Researchers at the University of Kent in England asked 129 young male athletes, average age 17, about their attitudes on "doping" -- the use of prohibited drugs, such as steroids, hormones or stimulants, to boost athletic ability.
These substances, sometimes called performance-enhancing drugs, can potentially alter the human body and biological functions. However, they can be extremely harmful to a person's health, experts warn.
In addition, the study participants were also asked about four different aspects of perfectionism. The four areas were: parental pressure; self-striving for perfection; concerns about making mistakes; and pressure from coaches.
Only parental pressure was linked to positive feelings about doping among the athletes, the study authors found.
The findings suggest parents need to recognize the consequences of putting too much pressure on young athletes, said lead researcher Daniel Madigan, a Ph.D. student in the university's School of Sport and Exercise Sciences.
"The problem of pressure from parents watching their children play sports is widely known, with referees and sporting bodies highlighting the difficulties and taking steps to prevent it," Madigan said in a university news release.
"With the rise of so-called 'tiger' parenting -- where strict and demanding parents push their children to high levels of achievement -- this study reveals the price young athletes may choose to pay to meet their parents' expectations and dreams," Madigan added.
The study findings are scheduled for publication in the April print issue of the Journal of Sports Sciences.
The researchers plan to investigate if the same problem occurs in young female athletes, and if there are differences between athletes in team versus individual sports.
SOURCE: University of Kent, news release, Feb. 25, 2016
HealthDay
Copyright (c) 2016 HealthDay. All rights reserved.