Larry Vandervert, PhD has published works in the neurosciences, psychology, creativity, innovation, giftedness, and science in general. He has been a Fellow of the American Psychological Association since 1992 (retired) and now writes under the egis of American Nonlinear Systems. 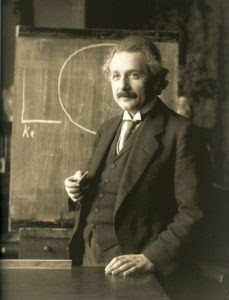 The May, 2017 issue of National Geographic began a series on the topic of Genius. The issue contained many interesting brain findings related to genius, including that of Albert Einstein. However, it left out an important new direction in neuroscience studies on the topic.
To better understand the processes behind the wholly new thought of a genius like Einstein, there is now considerable brain imagining evidence that provides a dramatic change in the way we think about how the brain produces advances in both thought and creativity.
Publicado por salud equitativa en 7:10