By Sally Robertson, BScMay 28, 2018
Researchers from the Karolinska Insitutet in Sweden have made a new discovery about the biological mechanism underlying aggressive behavior. 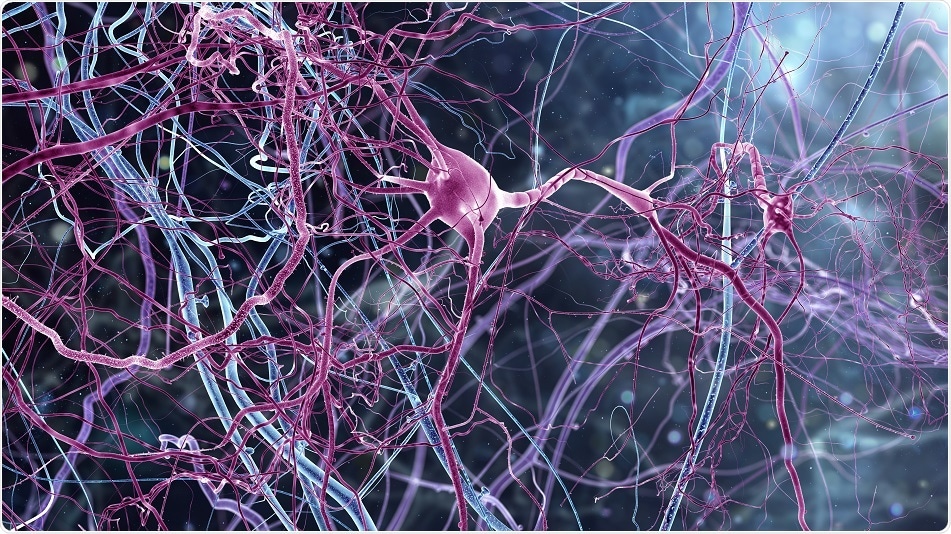 Credit: Shutterstock / whitehoune
In a study of mice, they identified a group of brain cells that can be linked to aggressive behavior and manipulated to control the aggression response.
As reported in Nature Neuroscience, the team was able to control aggressive behaviour in the animals by inhibiting or activating the neurons.

Like all behaviour, aggression originates in the brain, but the neurons involved and how their properties contribute to the expression of aggression is poorly understood.
Now, a study of male mice has shown that neurons in the ventral premammillary nucleus (PMv) of the hypothalamus – a part of the brain that controls many fundamental drives – play an important role in initiating aggressive behavior.
When a new male was introduced to a cage where other males were living, the animals that responded by expressing aggressive behaviour had more active PMv neurons.
Using a technique called optogenetics, where light is used to control neurons, the researchers found that activating the PMv neurons induced aggressive behavior in situations where the animals do not usually attack. They also found that by inhibiting the neurons, they were able to interrupt an attack.
Mapping of these neurons also showed that they can activate other regions of the brain including reward centers.
Lead author Stefanos Stagkourakis says this could explain why mice naturally gravitate towards places where they have previously experienced an aggressive situation.

We also found that the brief activation of the PMv cells could trigger a protracted outburst, which may explain something we all recognise - how after a quarrel has ended, the feeling of antagonism can persist for a long time"
Stefanos Stagkourakis

Stagkourakis and team hope that the findings can contribute to new approaches to managing aggressive behaviour.

Aggressive behaviour and violence cause injury and lasting mental trauma for many people, with costly structural and economic consequences for society. Our study adds fundamental biological knowledge about its origins."
Christian Broberger, Study leader.