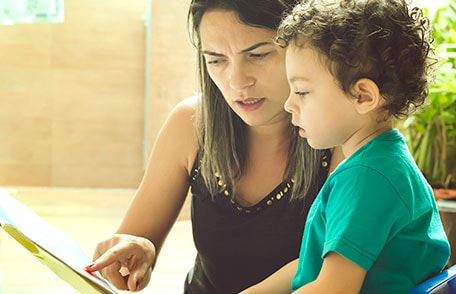 Many children are living with autism spectrum disorder (ASD), and they need services and support, now and as they grow into adolescence and adulthood. More can be done to ensure that children with ASD are evaluated as soon as possible after developmental concerns are recognized. Read on to learn more about CDC’s new data on ASD.
Findings from CDC’s Autism and Developmental Disabilities Monitoring (ADDM) Network help us understand more about the number of children with autism spectrum disorder (ASD), the features of those children, and the age at which these children are first evaluated and diagnosed. These findings are critical for
The highlights below come from the most recent ADDM Network report, and they are based on information collected from the health and special education (if available) records of 8-year-old children who lived in communities in Arizona, Arkansas, Colorado, Georgia, Maryland, Minnesota, Missouri, New Jersey, North Carolina, Tennessee, and Wisconsin during 2014.

What Can Concerned Parents Do?

Parents should take two important steps if they suspect their child might have ASD:
CDC’s new free Milestone Tracker app makes it easy for parents to track, support, and discuss their young child’s development with their child’s healthcare provider. Many children with a developmental disability are not identified until after starting school. Early intervention (before school age) can have a significant impact on a child’s ability to learn new skills as well as reduce the need for costly interventions over time.
Parents should remember, it is never too late to get help for their child, and an ASD diagnosis from a doctor is not necessary for a child to begin receiving some types of services. For more tips about what parents and others can do when there is a concern, visit CDC’s If You’re Concerned website.