As a PhD candidate in the lab of Prof. Stéphanie Le Hellard at the Department of Clinical Science, University of Bergen, Norway, Niladri Banerjee’s work is primarily focussed on answering the evolutionary persistence of schizophrenia through the prism of epigenetics using bioinformatics methodologies 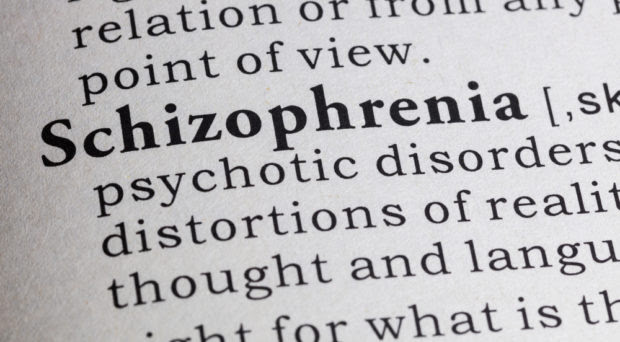 © Feng Yu / Fotolia
Schizophrenia conjures up many images in one’s mind. Popular culture has depicted characters with the disease in films such as ‘Fight Club’ and ‘A Beautiful Mind’. But what is the disease really?
Publicado por salud equitativa en 6:46