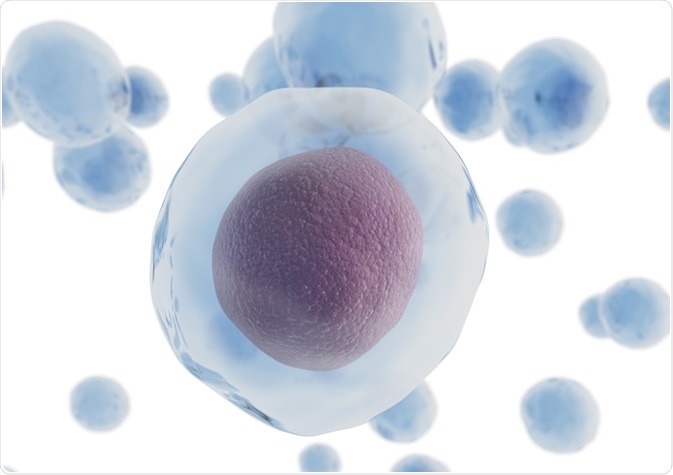 The understanding of cancer genetics was developed from the two-hit hypothesis published in 1971. The hypothesis provides a foundation for understanding the dominant hereditary nature of cancer and the role of tumor suppressor genes.
Tumor suppressor genes generally follow the ‘two-hit’ principle where both alleles that encode for a tumor suppressor protein must be damaged before the suppression effect is inhibited. People with hereditary cancer already exhibit a mutation in one allele meaning only one mutation in the other allele is required for the prevention of protein formation.  People without the hereditary mutation of one allele therefore require ‘two-hits’.
Alfred G. Knudson formulated the hypothesis and later tested it via statistical analysis of retinoblastoma caused by mutations in the Rb gene. The study noted that hereditary forms of the disease occur at an earlier age and develop in both eyes, indicating a genetic predisposition to the disease that is connected to the two-hit hypothesis.
It is now understood that carcinogenesis is dependent on both the activation of genes that stimulate cell proliferation and the deactivation of both tumor suppressor gene copies.