By Sally Robertson, BScMarch 28, 2018
Researchers have discovered a genetic trigger that may improve the brain’s ability to heal in debilitating conditions such as stroke, concussion and spinal cord injury. 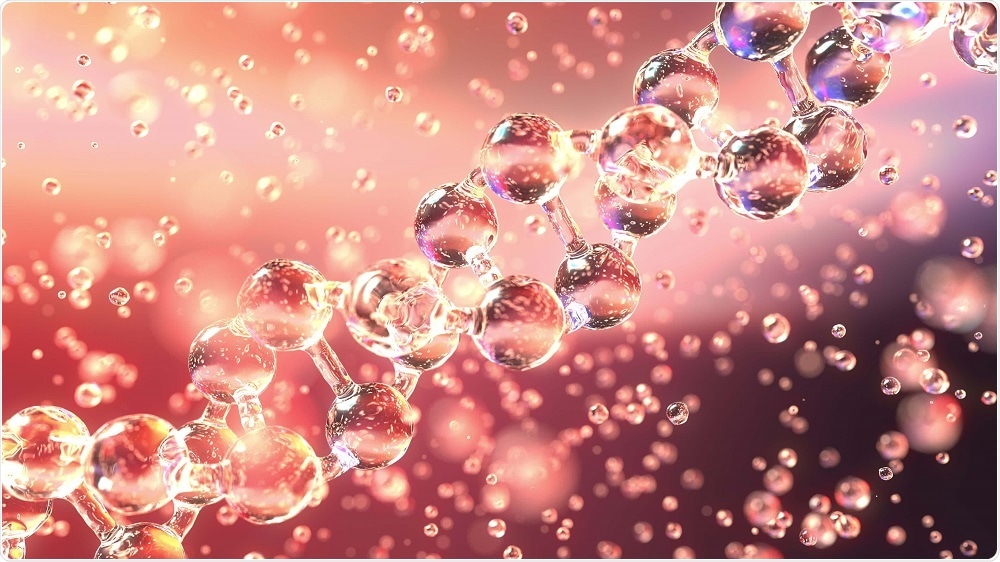 Credit: Novikov Alekse/Shutterstock.com
In a study conducted at UT Southwestern's O'Donnell Brain Institute, turning on a gene inside cells called astrocytes resulted in the formation of a smaller scar, potentially indicating a more effective recovery from injury.
Mark Goldberg, Chairman of Neurology & Neurotherapeutics at the institute, says that although the study investigated spinal injuries in mice, the findings are likely to have implications for treating a number of brain conditions.

We've known that astrocytes can help the brain and spinal cord recover from injury, but we didn't fully understand the trigger that activates these cells. Now we'll be able to look at whether turning on the switch we identified can help in the healing process."
Mark Goldberg, UT Southwestern's O'Donnell Brain Institute

As reported in Cell Reports, the study found that the LZK gene in astrocytes can be turned on to prompt a recovery response called astrogliosis, where the astrocytes proliferate around injured neurons and form a scar.
Deleting this gene in the astrocytes of injured mice decreased injury response and resulted in the formation of larger wound on the spinal cord. When the gene was overexpressed, on the other hand, the injury response was triggered and the scar that formed was smaller.
Overexpressing the gene in mice that were not injured also stimulated the response, confirming that the LZK gene triggers astrogliosis.
Goldberg says further research is needed to determine whether a compact scar tissue does indeed improve recovery and how this process affects the ability of neurons to reconnect with each other.
The researchers plan to further investigate the effects of astrogliosis in stroke and spinal cord injuries and determine whether turning up LZK in mice prior to injury affects injury severity. They will then measure how the formation of a compact scar helps or hinders recovery.

It has been a big mystery whether increasing astrocyte reactivity would be beneficial. The discovery of LZK as an on switch now offers a molecular tool to answer this question."
Meifan Amy Chen, Lead Author