Success for the first smartphone-assisted neuroendoscopy

Success for the first smartphone-assisted neuroendoscopy

By Sally Robertson, BScMarch 13, 2018
Neurosurgeons have described an integrated smartphone−endoscope device that could provide an alternative, more intuitive and more fluid way of performing neuroendoscopy, compared with the conventional method. 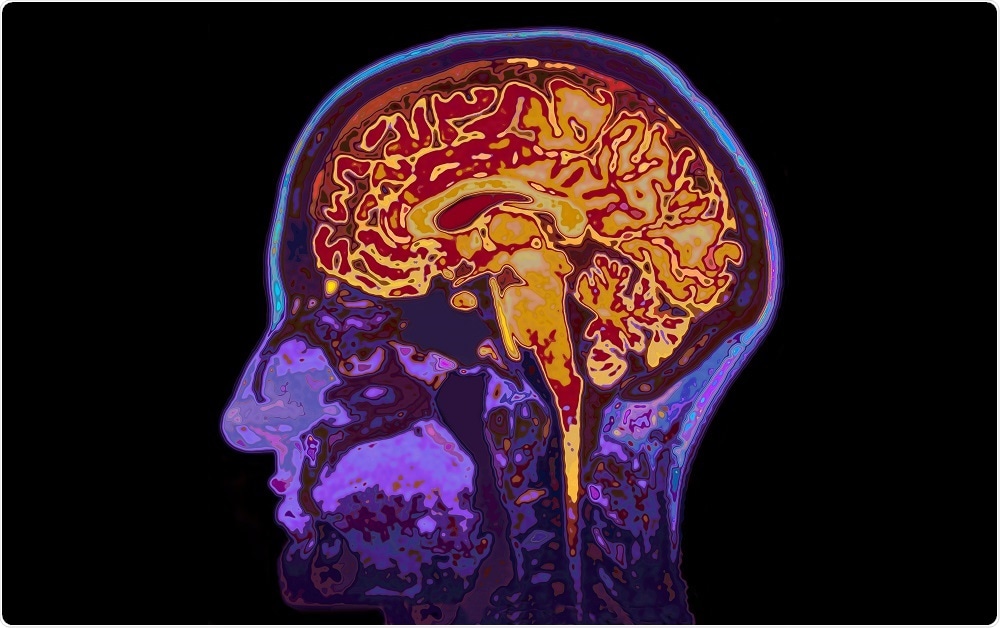 Credit: SpeedKingz/Shutterstock.com
In an article published in the Journal of Neurosurgery, Mauricio Mandel (Division of Neurosurgery at University of São Paulo Medical School) and colleagues have referred to the device as easy to use, efficient, cost effective and a useful learning tool for neurosurgeons less experienced in neuroendoscopy.

The authors described their experiences when using a light-weight and small smartphone attached to the front of a neuroendoscope via an adapter to perform minimally invasive surgeries on 42 patients.
The primary surgeon focused on the smartphone screen in front of them, as opposed to focusing on the video monitor that usually stands off to one side.
Images were relayed from the phone screen, via Wi-Fi, to a video monitor placed elsewhere in the room. This monitor was kept in the room so that other surgical team members could watch the procedures and in case the primary surgeon decided to switch to the conventional method.
The authors report that the device worked well in all cases, with all surgeries being successful and no problems occurring as a result of using the smartphone.
Among the reported advantages of using the device were its easy attachment to the endoscope; the excellent visualization of the surgical site afforded by its high-definition imaging; the simultaneous sharing of images with other surgical team members and the real-time manipulation of images.
Having the smartphone directly in front of the primary surgeon also allowed “a more dynamic and intuitive approach to resection.”
In addition, the authors commented on the low-cost and portability of the device, compared with standard video equipment.
The authors say that, although the study is preliminary and only involved a low number of patients, the smartphone-endoscope device could provide an alternative neuroendoscopy technique and that the relatively low cost of a smartphone and adapter could be beneficial in underserved areas and in countries where medical infrastructure cannot support expensive equipment.

The most interesting aspect of this project was that our initial goal was to reduce the cost of the neuroendoscopic video set, but, in the end, we came across a new, more intuitive and fluid method of performing these procedures."
Mauricio Mandel, MD