Essential oils are oils with a characteristic flavour or odour. They have become popular in recent years as alternative medicines and additives in personal hygiene and cleaning products. However, a new study that has found lavender and tea tree oil could cause abnormal breast growth in young boys. 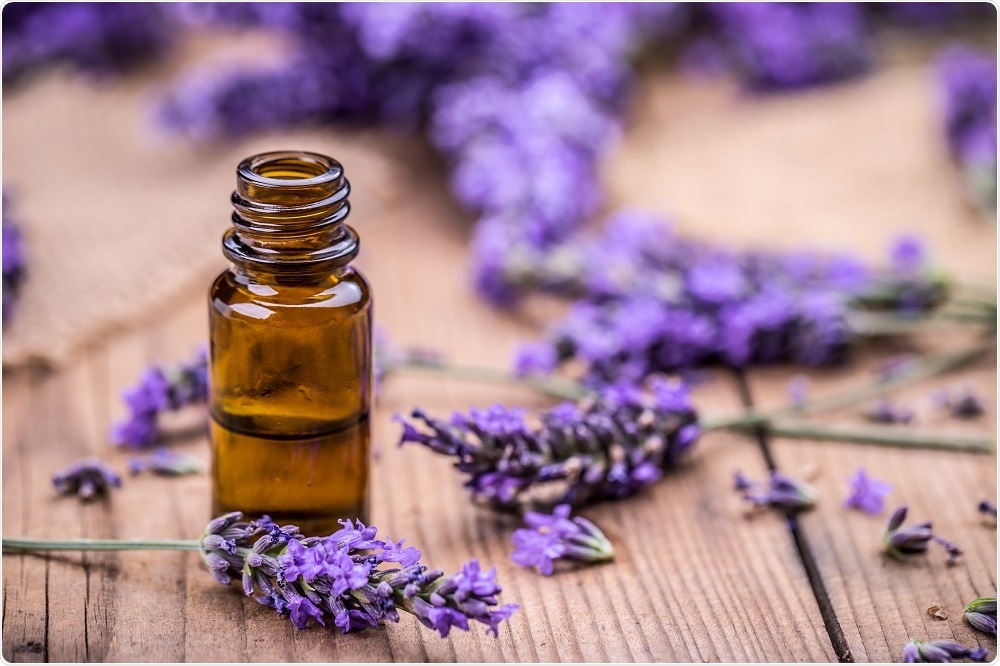 Credit: Grafvision/Shutterstock.com
While they are commonly seen as beneficial at best and harmless at worst, there is a growing body of evidence that some essential oils can actually have negative health impacts.

[Essential oils] possess a diverse amount of chemicals and should be used with caution because some of these chemicals are potential endocrine disruptors.”
Tyler Ramsey, The National Institute of Environmental Health Sciences (NIEHS)

Endocrine disruptors are chemical agents that are capable of affecting the human body’s hormones, or the intended impacts of those hormone on the body. Abnormal male breast growth, known as gynecomastia, is largely attributed to hormonal issues.
Researchers behind the new study said they were inspired by evidence of a connection between topical exposure to lavender and tea tree oil, and prepubescent male gynecomastia. Research has also shown gynecomastia subsided after the stopping the application of these essential oils.

The study team had previously found that lavender and tea tree oil have functions that restrict male-characteristic hormones and have estrogen-like qualities.
For the new study, researchers decided to examine eight compounds: four that are common to both lavender and tea tree oil (eucalyptol, 4-terpineol, dipentene/limonene and alpha-terpineol), and four that could be found in one or the other (linalyl acetate, linalool, alpha-terpinene and gamma-terpinene).
The study team applied these chemicals to human cancer cells in test tubes to observe alterations of estrogen receptors and androgen receptor-target genes, as well as genetic activity. They found all eight compounds had varying degrees of estrogenic and/or anti-androgenic properties.
While some of the chemicals were found to have little or no effect, the study team said cell changes that were cause by some chemicals could be correlated with hormonal conditions known to trigger gynecomastia in prepubescent boys.
“Lavender oil and tea tree oil pose potential environmental health concerns and should be investigated further,” Ramsay said.
The study team also noted that the chemicals they tested are present in 65 other essential oils. These chemicals can be purchased in most stores in the USA and are not regulated by the FDA.
Source:
https://endocrinenews.endocrine.org/endo-2018-chemicals-in-lavender-and-tea-tree-oil-appear-to-be-hormone-disruptors/
Publicado por salud equitativa en 12:27