Older people are often seen as a social and financial burden. In order to counteract this discrimination based on age, a new study will be exploring the various facets of active aging. This study is carried out by Professor Taina Rantanen, from the Gerontology Research Center at the University of Jyväskylä in Finland. She sees active aging as the interaction of various factors such as skills, activity, aspirations and autonomy. 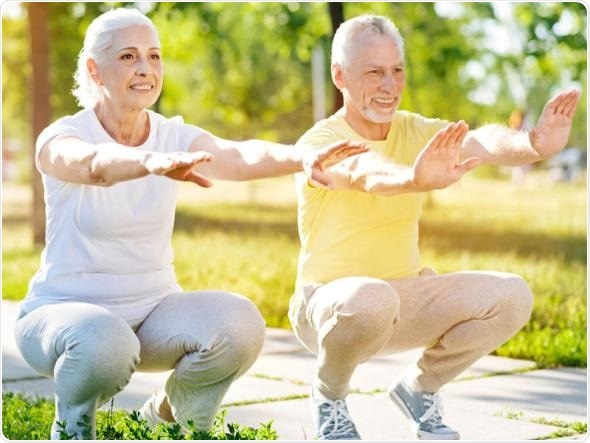 The study, called AGNES for "Active aging – Resilience and external support as modifiers of the disablement outcome", will be carried out from September 2017 until December 2019. This research project, expected to take place on a period of five years, has been granted 2.04 million Euros from the European Research Council. SCHILLER is also supporting the study by providing the physicians with the DIAGNOSTIC STATION DS20 to assist them in performing measurements of the arterial stiffness.
The project consists of two studies: a population-based observational study with 1000 participants as well as randomized controlled trials (RCT) with 200 participants. All participants are aged 75 or more and live in the central Finnish region of Jyväskylä.
The observational study will take into account influences from socio-demographic factors, health status (including arterial stiffness), physical abilities and environmental factors on active aging and the well-being of the target population. The RCT study will evaluate the feasibility and effectiveness of a multi-modal consulting intervention that seeks to benefit active aging.
Source:
https://www.schiller.ch/us/us/new-study-about-active-ageing
Publicado por salud equitativa en 8:36