Being underweight or overweight could affect the age at which women experience menopause, a University of Queensland study has found. 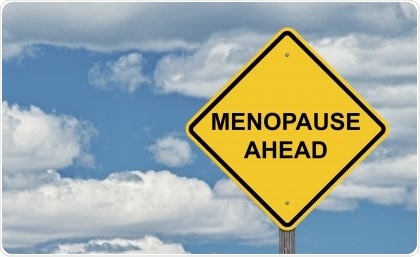 “We looked at data from more than 24,000 women and found the average age of menopause was about 51 years,” Mr Zhu said.
“Underweight women had more than double the risk of experiencing early menopause compared to those with normal BMI.
“Overweight and obese women had more than 50 percent higher risk of experiencing late menopause.
“These associations were stronger for women who were underweight or obese at least five years prior to the onset of menopause.”
Mr Zhu said:

Early menopause was associated with a higher risk of heart disease, type 2 diabetes and osteoporosis, while late menopause increased the risk of breast and endometrial cancers.
The link between obesity and late onset of menopause could be explained by a number of factors, including hormone levels and genetics, but more specific research is needed.