By Sally Robertson, BScMarch 21, 2018
Scientists have developed a new way of predicting how increasing global temperatures could affect the severity of parasitic diseases. 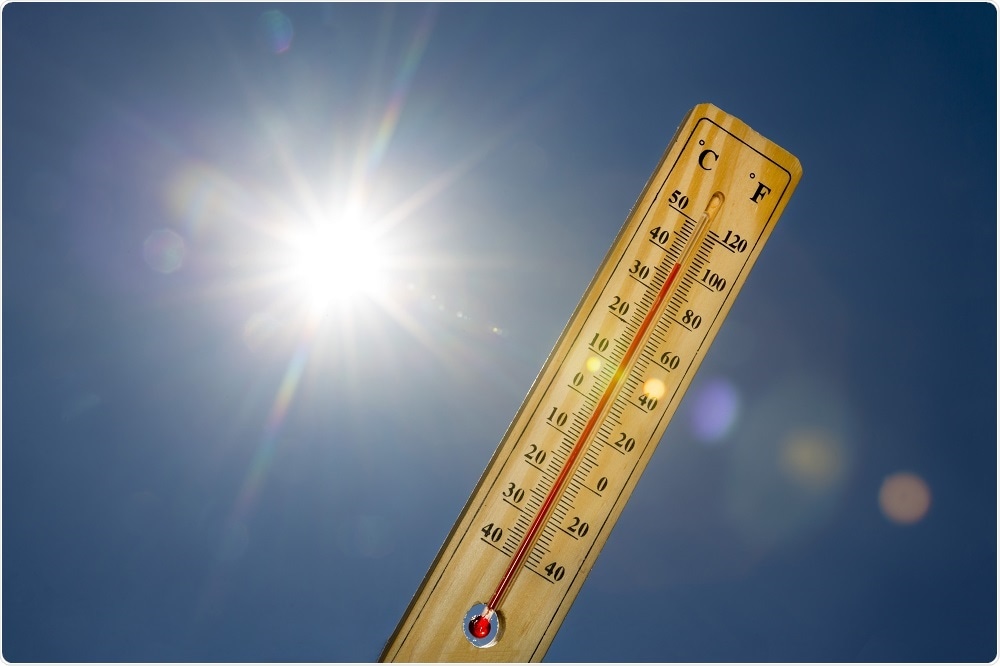 Credit: Belish/Shutterstock.com
The method, which is based on a well-known biological concept called the metabolic theory of ecology, can be applied to a wide range of host-pathogen combinations and different warming scenarios.
The research was led by William C. Campbell, Lecturer in Parasite Biology at Trinity College Dublin, Professor Pepijn Luijckx, and graduate student Devin Kirk from the University of Toronto.
"Rising temperatures due to global warming can alter the proliferation and severity of infectious diseases, and this has broad implications for conservation and food security. It is therefore really important that we understand and identify the diseases that will become more harmful with rising temperatures, with a view to mitigating their impacts," explains Luijckx.
Previously, this had been very challenging because temperature has different effects on multiple processes in the host and the pathogen, making it difficult to predict the cumulative effect of a rise (or drop) in temperature.
The metabolic theory of ecology is based on the concept that enzymes regulate each of the processes and that simple equations can be used to describe the activity and temperature dependence of those enzymes.

By using the metabolic theory of ecology we can estimate the thermal dependence of each individual process, step by step, and calculate a final prediction of disease severity at different, changing temperatures.”
Professor Pepijn Luijckx, Trinity College Dublin

The researchers tested the method using the water flea (Daphnia magna) and its pathogen (Ordospora colligata) as a model system and measured how processes such as host mortality, aging, parasite growth and host damage changed across a wide range of temperatures. The metabolic theory was then used to assess these measurements and determine the thermal dependencies of each process.
As reported in PLOS Biology, the study revealed unique relationships between the different processes and temperature. While damage inflicted to the host per pathogen seemed to be independent of temperature, for example, both host mortality and pathogen growth rate were strongly dependent.

Due to its simplicity and generality, the method we have developed could be widely applied to understand the likely impact of global warming on a variety of diseases, including diseases affecting aquaculture, such as salmonid diseases, pathogens of bee pollinators, and growth of vector-borne and tick-borne diseases in their invertebrate hosts."
Professor Pepijn Luijckx, Trinity College Dublin