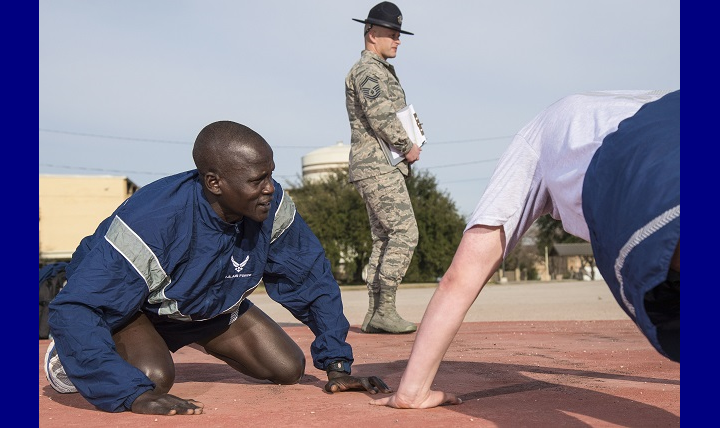 
JOINT BASE SAN ANTONIO-LACKLAND, Texas — After enduring countless hardships and overcoming unimaginable obstacles, Air Force Airman 1st Class Guor Maker, a dental assistant currently in technical training, found his way out of war-torn South Sudan, Africa and into the U.S. nearly 20 years ago.
Surviving
As one of roughly 20,000 children uprooted by the gruesome Second Sudanese Civil War, Maker’s childhood was far from normal. After losing 28 family members, including eight of his nine siblings, 8-year-old Maker set out on foot from South Sudan to live with his uncle.
“The country I came from was torn apart by war,” said Maker. “It was all I knew growing up, nothing else. I’ve seen people die in front of me, but I knew no matter what, I had to make it.” 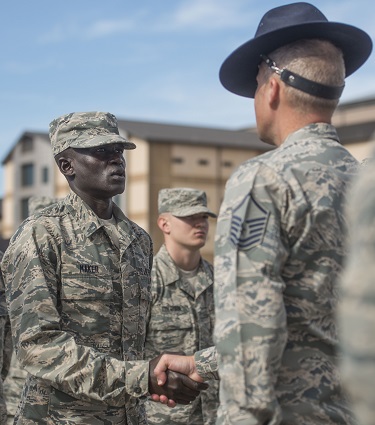