Or is your waistline making you anxious? A new study has found that middle-aged women face a high risk of developing anxiety, one of the most prevalent mental health disorders. 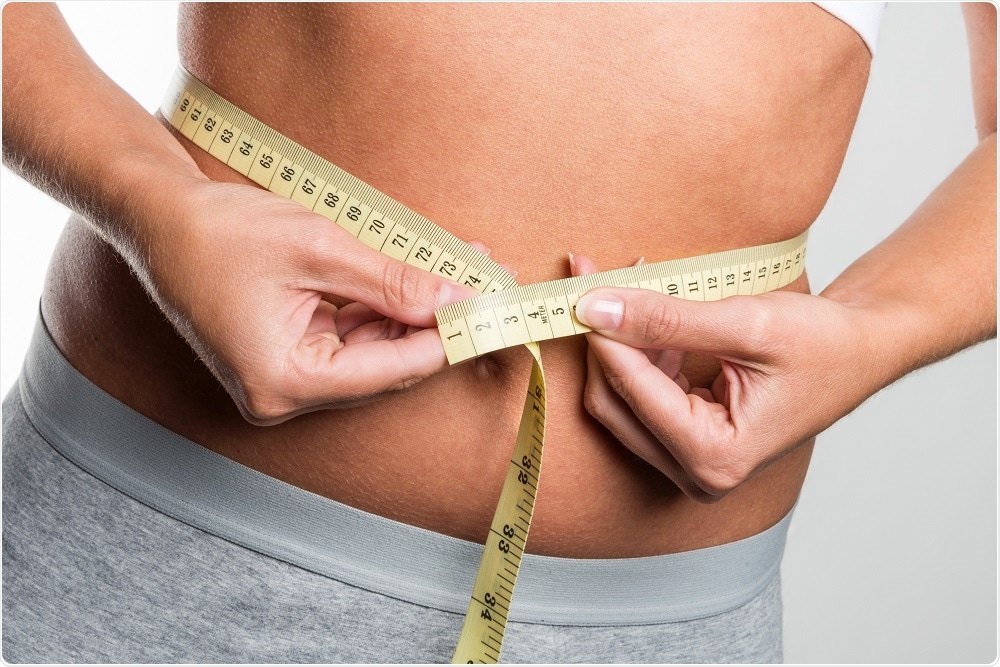 Credit: A.Basler/Shutterstock.com
“Emotional eating” (eating to alleviate emotional pressure as opposed to satisfying hunger) has long been associated with piling on the pounds. Researchers from the The North American Menopause Society (NAMS) recently conducted a study involving over 5,580 middle-aged women with an average of 49 years.

Reversing the cause-and-effect model allowed them to analyse the likeliness of women developing anxiety based on increased abdominal fat (described as waist-to-height ratio inthis context).
Although this relationship has been studied previously, using waist-to-height ratio as the main connection to anxiety marks a novel approach to research.
Waist-to-height ratio has proven effective as a marker of cardiometabolic risk, and women whose waists measure over half their height are typically regarded as obese.
61.3% of participants experienced anxiety, and 58% of participants were postmenopausal. Those in the middle and upper thirds of waist-to-height ratios were considerably more likely to have an anxiety disorder, while there was a greater likeliness of the upper third participants expressing symptoms of anxiety in comparison to participants in the lower categories.
Anxiety is associated with diabetes, drug abuse, thyroid issues, respiratory disorders and heart disease, as well as additional established medical issues.
Researchers suspect that a drop in estrogen levels, which acts in a neuroprotective capacity, is linked to the rising prevalence of anxiety disorders in middle-aged women.

Hormone changes may be involved in the development of both anxiety and abdominal obesity because of their roles in the brain as well as in fat distribution. This study provides valuable insights for healthcare providers treating middle-aged women, because it implies that waist-to-height ratio could be a good marker for evaluating patients for anxiety,"
Dr. JoAnn Pinkerton, Executive Director of NAMS