PSA screening for prostate cancer is not effective

PSA screening for prostate cancer is not effective

PSA screening for prostate cancer is not effective, report researchers

According to a new study published in the Journal of the American Medical Association (JAMA), the one-off PSA screening test for prostate cancer does not save lives of asymptomatic men. 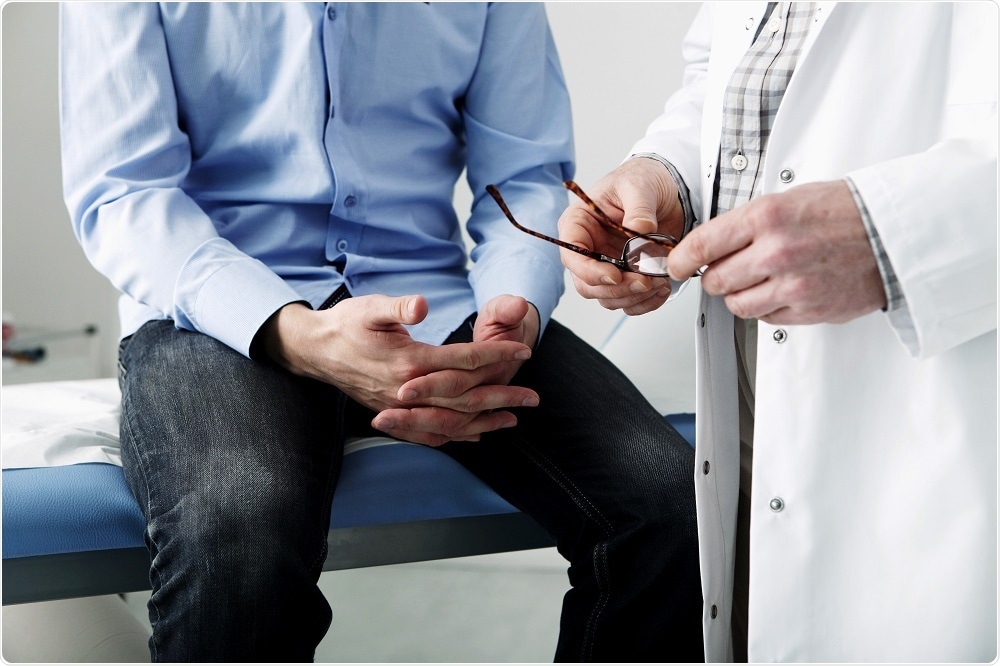 Credit: Image Point Fr/Shutterstock.com
A team of researchers at the University of Bristol and University of Oxford found that PSA screening could only identify low-grade prostate diseases and failed to detect some aggressive and lethal prostate cancers.
The study underlined the flaws of a single-PSA screening and suggested the need for more precise options for the diagnosis of such cancers.

Annually, the number of cases of prostate cancer and deaths reported in UK were 47,000 and 11,000, respectively, and in US, the reported numbers were 165,000 and 29,000, respectively.
The study was the CAP Trial –  the largest ever prostate cancer trial that continued over a decade – that spanned almost 600 practices, involving around 400,000 men between the age group of 50 and 69 years.
The trial compared 189,386 men who had a single PSA screening with 219,439 men who were not invited for screening.
After a decade of follow up,  the total number of cases of prostate cancers reported in both the screening group and the control group were 8,054 (4.3%) and 7,853 (3.6%), respectively; however, the percentage men dying from prostate cancer in both the groups was 0.29%.
Prostate cancers that are lethal and aggressive are needed to be diagnosed and treated as early as possible. However, finding a cancer that is clinically insignificant can have serious negatives effects on the quality of life of men, including the worry of a cancer diagnosis, the possibility of infection following a biopsy, and impotence and incontinence following treatment.
“The results highlight the multitude of issues the PSA test raises - causing unnecessary anxiety and treatment by diagnosing prostate cancer in men who would never have been affected by it and failing to detect dangerous prostate cancers. Cancer Research UK is funding work that will allow us to follow the men for at least a further five years to see whether there is any longer-term benefit on reducing prostate cancer deaths, said Professor Richard Martin, lead author of the study.

Our large study has shed light on a highly debated issue. We found that offering a single PSA test to men with no symptoms of prostate cancer does not save lives after an average follow-up of 10 years."
Professor Richard Martin, Lead Author and CRUK Scientist.