The earlier girls start puberty, the greater their chances are of suffering from obesity in later life, according to a new study. 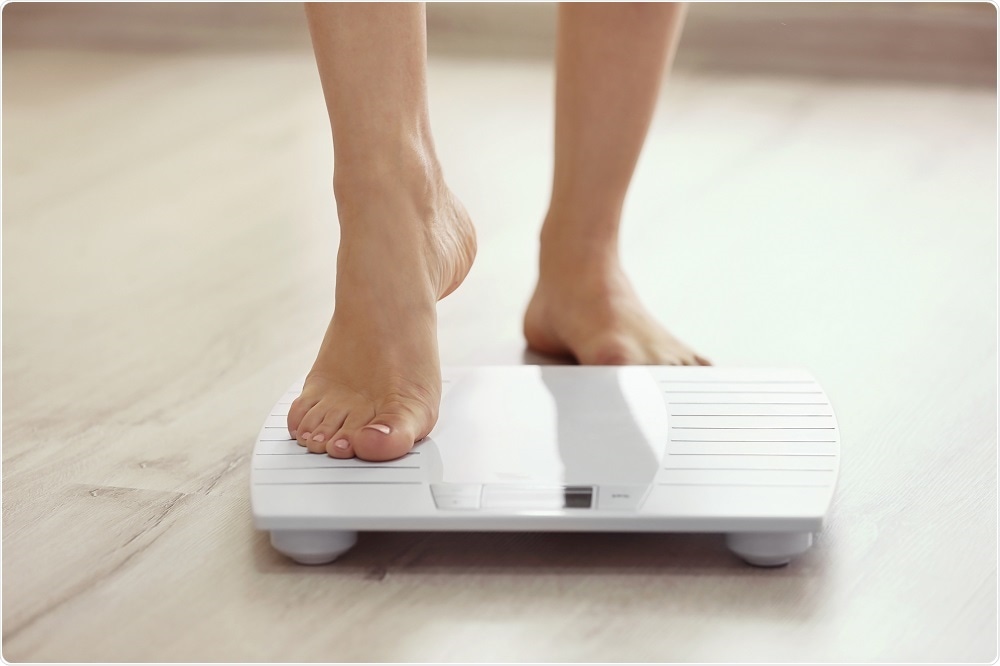 Credit: Africa Studio/Shutterstock.com
The study, which was published today in the International Journal of Obesity, reinforced previous research that a women’s adult bodyweight is associated with the onset of puberty. ​
The study new research presents puberty as a risk factor for obesity, linking a greater Body Mass Index (BMI) to girls who experience their first period earlier than usual.
Previous studies have struggled to establish a link, as situational factors including diet, educational attainment, ethnicity and economic background can skew the data. To reduce the impact of confounding factors, the researchers used genetic variants to correct the data.
The study involved 182,416 female participants with 122 genetic variants and suggested a strong connection between the development of obesity and a woman’s age at their first period (age of menarche).
In a separate investigation, the team analyzed the impact of genetic variants on theage at menarche with BMI. This group involved 80,465 female participants in the UK Biobank whose measurements for BMI had also been taken.
They discovered that women who had variants associated with earlier puberty were more likely to have a high BMI in later life. This association was then proven in another group of 70,962 female participants.

We performed a range of statistical sensitivity analyses to test the robustness of our findings and they remained strong through this, so within the limitations of the study design, we are confident of the findings."
Dr Dipender Gill, Imperial College London

The technique, which is called the Mendelian Randomization method, will now be used to observe genetic variants related to drug targets for cardiovascular disease and stroke.
The team is uncertain as to how exactly an early onset of puberty affects bodyweight, but their research points to differences in emotional and physical maturity having some cause.
Experiencing puberty earlier can result in young girls experiencing different social difficulties and pressures compared with their counterparts who have not started maturing.
The physical effects caused by hormonal adjustments during puberty, including fat deposition in breast tissue, may be another explanation, as an early case of this can increase their risk of obesity of higher BMI in adult life.

It is difficult to say that changing someone's age of puberty will affect their adult risk of obesity and whether it is something that we can clinically apply - as it would unlikely be ethically appropriate to accelerate or delay the rate of puberty to affect BMI, but it is useful for us to be aware that it's a causal factor; girls who reach puberty earlier may be more likely to be overweight when they are older."
Dr Dipender Gill, Imperial College London