By Sally Robertson, BScMarch 14, 2018
A recent study has found that African Americans with a common genetic variation are at an increased risk for developing Alzheimer’s disease, while European Americans who have the same variation are not. 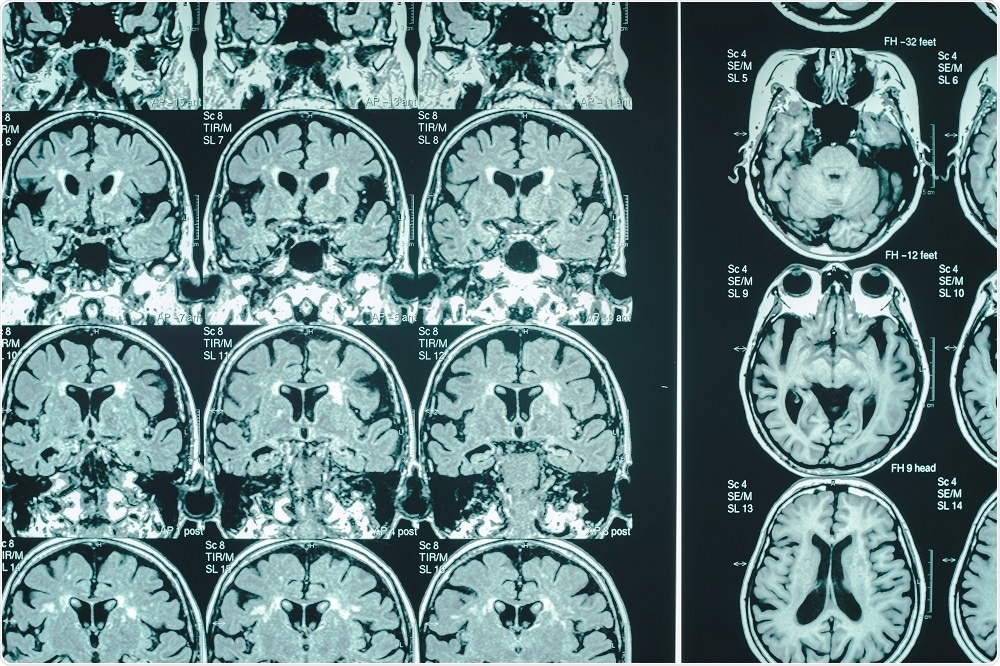 Credit: Atthapon Raksthaput/Shutterstock.com
"This correlation only shows up in African-Americans. We have some ideas but aren't sure why," says study author Elizabeth McAninch from Rush University Medical Center.
The variation, which is a Thr92AlaD2 polymorphism, affects an enzyme that activates thyroid hormone and almost half the population are carriers.

The study, which was undertaken specifically to investigate the association between Thr92AlaD2 polymorphism and Alzheimer's disease, looked at data from three long-term studies conducted at Rush between 1993 and 2012.
The Chicago Health and Aging Project (CHAP) involved 3,656 participants, 2321 of whom were African American, who underwent cognitive testing in three-year cycles for more than 18 years.
The Religious Orders Study (ROS), and the Rush Memory and Aging Project (MAP) included 1,707 European Americans without known dementia who underwent yearly assessment.
McAninch says that it was through analysing the CHAP data, which involved both African Americans and European Americans, that the huge discrepancy in risk for Alzheimer's disease dementia was observed.
As reported in the Journal of Clinical Endocrinology and Metabolism, the study found that African Americans with the Thr92AlaD2 polymorphism were at a 30% greater risk for Alzheimer's disease dementia than African Americans without the polymorphism.
However, the variation was not associated with an increased risk of the disease among European Americans.
The authors add that minorities generally tend to be understudied in medical research and that more, larger studies are now needed to evaluate the risk of Alzheimer’s among African Americans.
The team is now planning to investigate further to try to understand why African-Americans are at this increased risk, while European-Americans are not.

A strength of this study is credited to the amazing resource we have in these three cohort studies here at Rush, where we were able to look at the differences between African-Americans and European-Americans."
Elizabeth McAninch, Rush University Medical Center.