Protein levels linked to posture and gait problems in Parkinson’s

Protein levels linked to posture and gait problems in Parkinson’s

By Sally Robertson, BScFebruary 21, 2018
A new study has found that levels of a protein in the brain called alpha-synuclein are lower than normal in the cerebrospinal fluid of patients with Parkinson’s disease who have postural instability and gait difficulty. 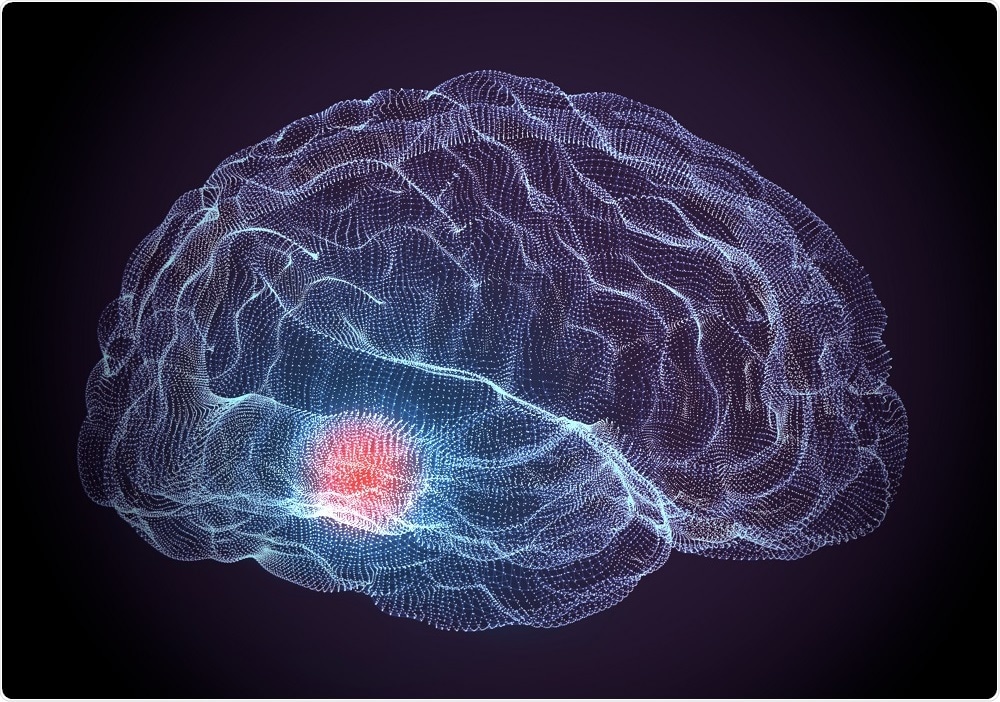 Credit: Naeblys/Shutterstock.com
The study, called BioFind, is the first to try and distinguish biomarkers of neurodegeneration in Parkinson’s patients using spinal fluid, blood and saliva. It was led by experts on movement disorders at Rush University Medical Center. The findings are published in Movement Disorders.

This report is an important contribution in our efforts to understand and quantify Parkinson's biology to accelerate drug development."
Dr. Mark Frasier, Co-Author and Senior Vice President of Research Programs at the Michael J. Fox Foundation.

Alpha-synuclein is of great interest to researchers because it is a major constituent of protein clumps called Lewy bodies, which are seen in Parkinson’s disease. Scientists had thought that dopamine-producing neurons have a toxic reaction to the protein that causes them to die.
However, the illness has now been linked to certain gene variants that alter immune system function, leading scientists to question whether alpha-synuclein triggers the immune system to attack the brain.

For the study, lead author Jennifer Goldman and colleagues collected body fluid samples from 120 individuals with moderately advanced Parkinson’s disease and 100 controls at two points over two weeks.
The findings showed that alpha-synuclein levels were lower in the cerebrospinal fluid taken from patients with Parkinson’s patients who had problems with balance and walking compared with those who had tremor.
The study also found that levels of beta-amyloid, which is present in Alzheimer’s disease, were lower in people with Parkinson’s and were associated with lower memory recall scores in those with Parkinson’s.
Goldman says these are important insights for the ongoing pursuit of accessible biomarkers that can be used to diagnose and monitor Parkinson’s: "For example, people with Parkinson's and lower beta-amyloid may be more likely to develop memory problems and therefore would benefit more from a cognitive therapy.”
The next step involves validating the findings in the Parkinson's Progression Markers Initiative, which has been sponsored by the Michael J. Fox Foundation. The study is following more than 1,500 people with Parkinson's or risk factors for the condition and control volunteers for at least five years.
Source:
https://www.eurekalert.org/pub_releases/2018-02/rumc-pli022018.php#
Publicado por salud equitativa en 8:13