By Ananya Mandal, MBBSFebruary 1, 2018
A recent study found that women who consume a “Mediterranean diet” six months before undergoing in vitro fertilization (IVF) are more likely to conceive successfully. 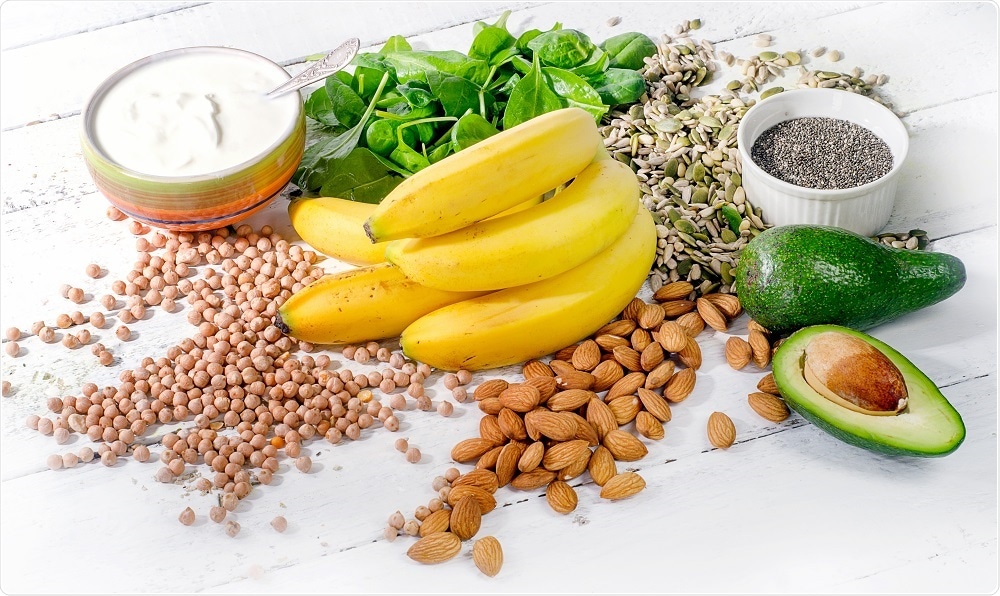 Credit: bitt24/Shutterstock.com
The study, which appeared in the journal Human Reproduction, showed that women who consumed Mediterranean diet including fresh fruits, vegetables, whole grains, legumes and olive oil and fish had a significantly higher success rates of IVF compared to other women.
The team of researchers were led by Associate Professor Nikos Yiannakouris at the Department of Nutrition and Dietetics at Harokopio University of Athens. They analyzed the dietary patterns of 244 women between ages 22 and 41 years using a food frequency questionnaire.
These women had enrolled at an Assisted Conception Unity in Athens, Greece, for their first IVF treatment. They were all non-obese with a body mass index of less than 30 Kg/m2.
Based on their diet from the previous six months, participants were given a MedDiet Score which ranged from 0 to 55. Those with a higher score were the ones who were following the Mediterranean diet.
Based on their scores, the women were classified into three groups. The first group had scored between 18 and 30, the second group had scores between 31 and 35 and the third group had scores between 36 and 47.
There were 86 women in the highest score group and 79 women in the lowest score group.
The group with the lowest score had a pregnancy success rate of 29%, while those in the highest score group had a success rate of 50%. Birth rates were also significantly different; at 26.6% and 48.8%, respectively.
The researchers concluded that for women less than 35 years old, for every five-point increase in the MedDiet Score, women have a 2.7 times greater chance of getting pregnant and having a live birth.

The important message from our study is that women attempting fertility should be encouraged to eat a healthy diet, such as the Mediterranean diet, because greater adherence to this healthy dietary pattern may help increase the chances of successful pregnancy and delivering a live baby."
Professor Yiannakouris, Associate Professor in the Department of Nutrition and Dietetics at Harokopio University of Athens.

He added that a healthy Mediterranean diet can also improve semen quality among men.
This study however did not find any relationship between diet and a successful pregnancy and live birth among women who are older than 35 years.
They suggested that this was because women older than 35 years have fewer eggs and a different hormonal make up compared to younger women.
Professor Yiannakouris added that this finding does not mean that healthy diet is not important for older women. More studies are needed for women who are obese and women who wish to conceive naturally he said, to see if this diet helps them as well.
Source:
https://eurekalert.org/pub_releases/2018-01/esoh-mdm012618.php
Publicado por salud equitativa en 6:39