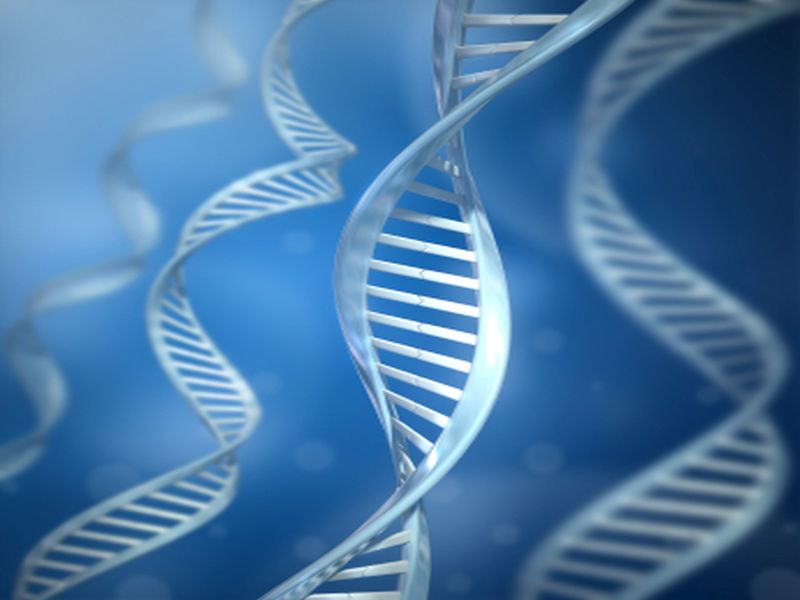 THURSDAY, Dec. 7, 2017 (HealthDay News) -- Hundreds of minor genetic mutations start to form in the cells of an embryo soon after conception, researchers have discovered.
The Yale University and Mayo Clinic scientists said that many of these mutations occur as sex cells are forming in the embryo. That means they can become part of the embryo's genome and be passed on to the next generation.
"This opens up a larger perspective on human development," study author Flora Vaccarino, a neuroscience professor at Yale, said in a Yale news release. "Some of our genome does not come from our parents."
These early genetic mutations are also similar to those found in cancers, according to the researchers. They said this suggests that cancers can occur as a normal byproduct of cell division.
They added that their findings may provide new insight into the causes of neurodevelopmental disorders such as schizophrenia or autism. These conditions are primarily the result of genetic abnormalities, but no single gene inherited by parents has been found to cause a large number of cases.
The study may also help explain why one identical twin might have a genetic disorder while the other is healthy, or why some members of a family who carry a disease-causing mutation do not get sick, the researchers said.
The findings were published Dec. 7 in the journal Science.
SOURCE: Yale University, news release, Dec. 7, 2017.
HealthDay
Copyright (c) 2017 HealthDay. All rights reserved.
News stories are written and provided by HealthDay and do not reflect federal policy, the views of MedlinePlus, the National Library of Medicine, the National Institutes of Health, or the U.S. Department of Health and Human Services.