A new study conducted at the Eli and Edythe Broad Center of Regenerative Medicine and Stem Cell Research at UCLA discovered how increased glucose levels caused either by diabetes or other factors keep heart cells from maturing normally. The findings of the study help to explain the reason for babies born to women with diabetes having a greater chance of developing congenital heart disease. 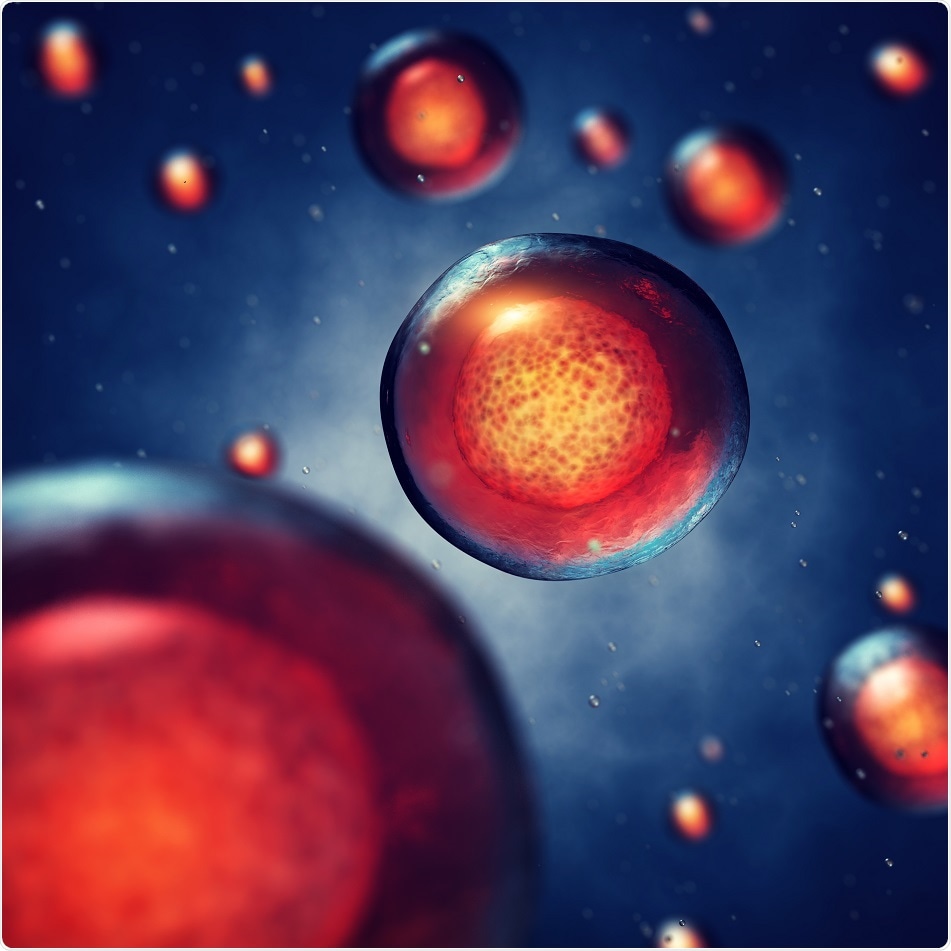 Credit: nobeastsofierce/ Shutterstock.com
The study indicated that, when exposed to increased glucose levels, the developing heart cells generate more building blocks of DNA than usual, resulting in a continuous reproduction of the cells rather than maturation.

Although genetics play a vital role in developing congenital heart disease, a mother with diabetes in pregnancy is the leading non-genetic risk factor for the disease. Women with high levels of glucose in their blood during pregnancy will give birth to babies 2-5 times more likely to develop the condition than other babies.

The researchers used human embryonic stem cells to grow cardiomyocytes (heart muscle cells) in the laboratory and exposed these cells to varying levels of glucose.
Cells exposed with small amounts of glucose indicated normal maturation, while cells exposed with high levels of glucose indicated late maturation or failed to mature altogether, and generated more immature cells instead.
The findings suggested that, when exposed to additional glucose, the heart muscle cells overactivated the pentose phosphate pathway—a cellular process that, among other things, generates nucleotides, which are vital to DNA construction. The pentose phosphate pathway in cells with high glucose levels created a higher level of nucleotides, and this excess kept the cells from maturing.
Nakano explained that depletion of glucose at the right point in development can limit the proliferation of the cells, thereby helping the cells to mature and make the heart muscle stronger.
When experimenting on pregnant mice with diabetes, the team observed the same phenomenon—the heart cells of fetuses divided quickly but matured slowly.
According to Nakano, the findings may lead to better methods of making cardiomyocytes from stem cells. Targeting the pentose phosphate pathway can aid in generating more mature cells in order to regenerate heart cells or for study purposes.
Source:
Publicado por salud equitativa en 6:26