By Dr Ananya Mandal, MD,November 3, 2017
According to researchers, having a curved penis could raise the risk of getting certain cancers in men. The study was presented at the American Society for Reproductive Medicine and found associations between a curved penis and Peyronie’s Disease and cancers of the testes, skin and stomach. The study titled, "Increased risk of cancer among men with peyronie’s disease", is published in the September 2017 issue of Fertility and Sterility.
Peyronie’s disease is a condition where the penis is curved when erect. It is also called penile fibrosis and affects an estimated 155,000 men in the UK. It is common among the middle aged but may occur at any age. It could be warning sign say researchers. 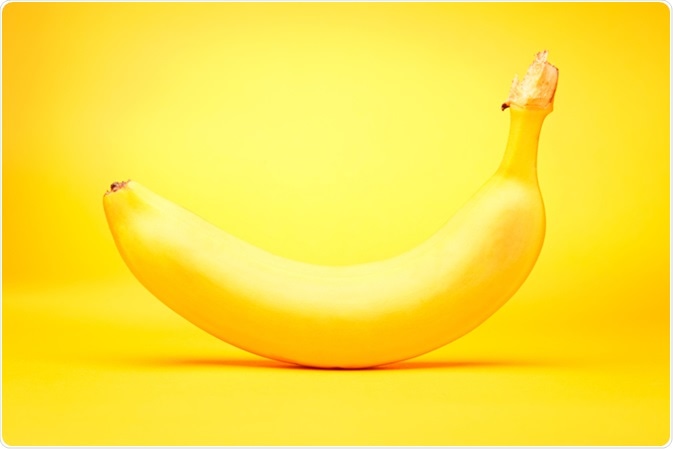 The authors of the study suggest that men with this condition need to be closely observed and regularly checked for appearance of these cancers. This way the cancers might be detected early and treatment can be provided with better chances of survival. Father-son studies have also shown that there is a genetic link between Peyronie’s disease and cancers of the urogenital tract. Experts say that Peyronie’s disease is largely taken for granted and this study changes how we look at it.
According to Dr Alexander Pastuszak who led the study, no one has made these connections before and men who have this condition should be “monitored for development of these disorders disproportionately in contrast to the rest of the population”. A spokesperson from Cancer Research UK said that the links and their mechanism is still not very clear but monitoring could help save lives. Emma Shields, from Cancer Research UK added that, “Screening for cancer isn’t always beneficial and comes with harms, so it’s essential screening programmes are backed by robust evidence.”
Peyronie’s disease
The penis has three main parts - the crural (root), the body (mobile portion) and the glans (distal enlarged end). Sometimes there may be fibrotic (scarring) disease of the penis called the induratio penis plastica, that leads to penile curvature, erectile dysfunction and subsequent coital failure. It is also called Peyronie’s disease.
Symptoms of this condition include;
Nearly one in 16 men suffer from this condition after the age of 40 years. It can have serious physical and psychological impact. The initial phase of this disease is a painful one that usually lasts for three to six months and is followed by a stable long term phase. During this time no changes are seen over the penis. Peyronie’s disease may be caused due to injury to the penis or may be caused with no triggering factor. In severe cases, Peyronie’s can be treated with surgery.
Source:
http://www.fertstert.org/article/S0015-0282(17)30651-9/fulltext
Publicado por salud equitativa en 10:39