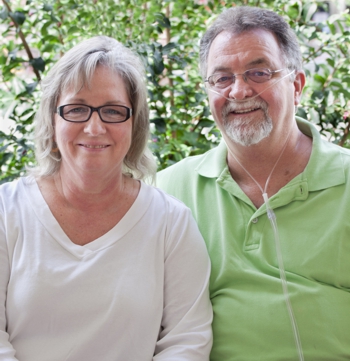 Lung cancer is the leading cause of cancer death and the second most common cancer among both men and women in the United States.
The most important thing you can do to lower your lung cancer risk is to quit smoking and avoid secondhand smoke. For help quitting, visit smokefree.gov, call 1 (800) QUIT-NOW (784-8669), or text “QUIT” to 47848 from your cell phone.

What You Can Do to Lower Your Risk

Our lung cancer infographicexplains how to lower your risk.

A non-smoker shares her story about being diagnosed with lung cancer in this podcast.

This article about lung cancer[PDF-69KB] is free to use in any publication.

Test your knowledge about lung cancer with this simple quiz!