A Stirling County study, published in Canadian Medical Association Journal, suggests that depression remains strongly associated with a higher risk of early death in both men and women. 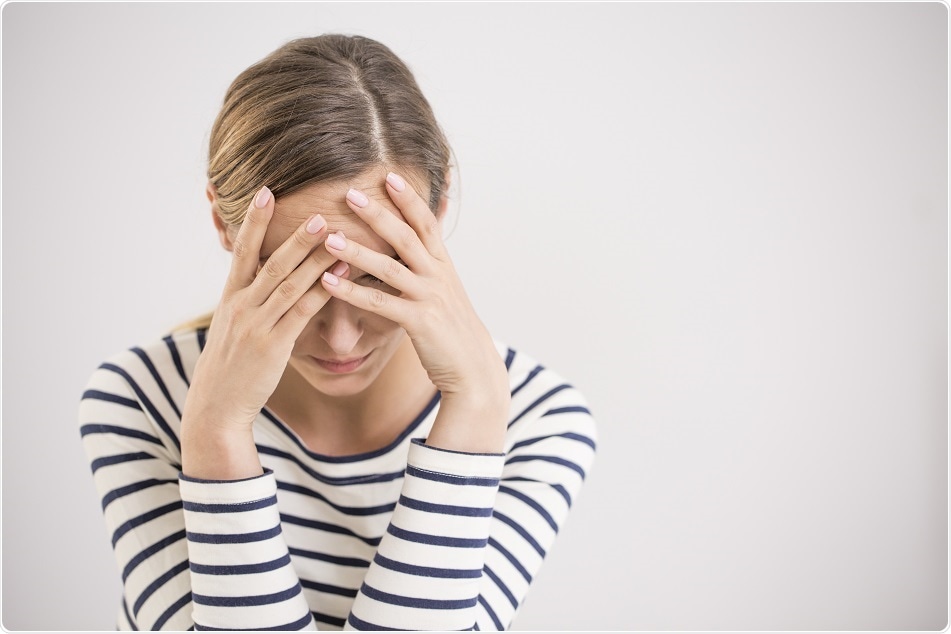 © Photographee.eu / Shutterstock.com
Dr. Stephen Gilman of the Eunice Kennedy Shriver National Institute of Child Health and Human Development stated: "There is less stigma associated with depression, better treatments are available, but depression's link to mortality still persists."
Initially, the association was restricted to men, but in later years it was also observed in women, Stephen further added.
Researchers investigated 60 years of mental health reports of 3410 people during three periods (1952-1967, 1968-1990, and 1991-2011) from an Atlantic Canada region and associated the data with mortality rates in the Canadian Mortality Database.
They identified that the association between depression and an increased death risk was witnessed in all decades of the study among men, while it developed among women in the early 1990s.
The risk of death linked with depression emerged strongest in the years succeeding a depressive episode, leading the researchers to guess that this risk could be reversed by achieving depression remission.
Participants with an average age of 49 years were involved in the study. According to Dr. Ian Colman, Canada Research Chair in the School of Epidemiology, University of Ottawa, Ontario, the life expectancy for young adults suffering from depression at age 25 was significantly shorter over the period of 60 years, ranging from 10 to 12 less years of lifespan in the first group, 4 to 7 years in the second group, and 7 to 18 less years of lifespan in the 1992 group.

Dr. Colman further stated that the most distressing fact is the 50% rise in the death risk for women suffering from depression between 1992 and 2011.
Though depression has also been associated with alcohol consumption, smoking, lack of exercise, and poorer diet -- all factors that can lead to long-term health complexities -- these did not describe the increased death risk linked with depression in the study. Social change may help explain the emergent death risk for women suffering with depression.
During the past 20 years of research in which risk of death for women increased remarkably, roles have changed intensely both in the workplace and at home, and lots of women shoulder multiple expectations and responsibilities, says Dr. Colman.
Researchers suggest that family doctors should continuously monitor patients for disturbances in mood, specifically recurrent depression episodes, so that they can provide support and treatment.
Restrictions include a long interim between participant interviews which prevented identifying the exact depression timing and the participants' experiences of recurrent depression episodes between the interviews.
Source:
https://www.eurekalert.org/pub_releases/2017-10/cmaj-dsl101717.php
Publicado por salud equitativa en 16:13