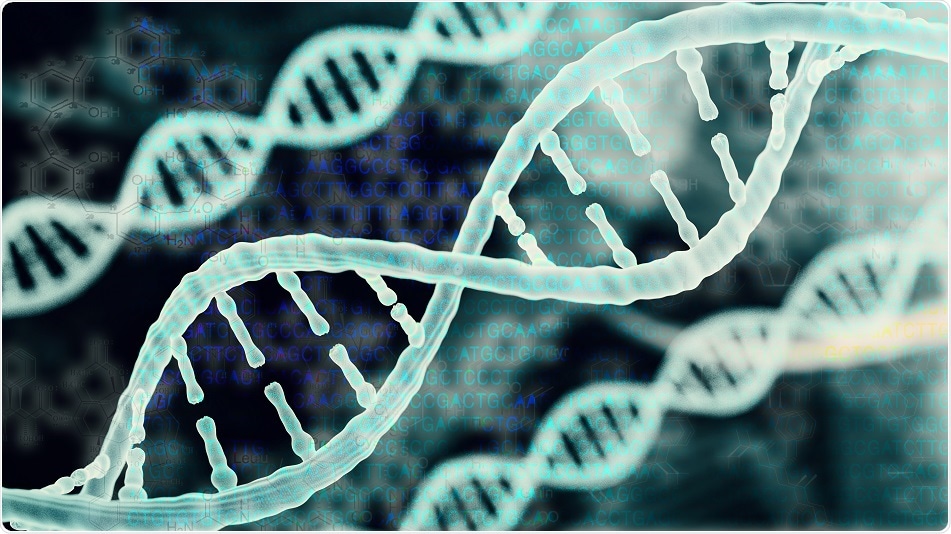 Credit: CI Photos / Shutterstock.com
Immunotherapy is extensively regarded as having substantial potential in the struggle against a range of cancers. According to Timothy Lu, associate professor of biological engineering and of electrical engineering and computer science at MIT stated that the technique has been successfully demonstrated in various recent clinical trials.
Lu indicated that there has been a various clinical data in recent times signifying that if the immune system can be triggered in the right way, we can get it to detect cancer.

Some of the best examples of this are what are called checkpoint inhibitors, where essentially cancers put up stop signs [that prevent] T-cells from killing them. There are antibodies that have been developed now that basically block those inhibitory signals and allow the immune system to act against the cancers."
Timothy Lu, associate professor of biological engineering and of electrical engineering and computer science at MIT.

Nevertheless, in spite of this success, the utilization of immunotherapy remains restricted by the shortage of tumor-specific antigens -- substances that can stimulate an immune system response to a specific cancer type. The toxicity of some treatments, when offered as a systemic therapy to the entire body, for an instance, is another challenge.
In addition, the therapies are not effective in all cases. In fact, even in some of the most successful trials, only 30 to 40% of cancer patients responded to a given treatment.
Consequently, there is now an drive to develop combination therapies, in which diverse but complementary therapies are utilized to increase the immune response. So, for instance, if one kind of immunotherapy is utilized to knock out an inhibitory signal that is developed by a cancer, and the tumor responds by up regulating a second signal, an added treatment could then be utilized to target this one too, Lu says.
He indicated that there is a requirement to develop much more particular, directed immunotherapies that function locally at the site of tumor, rather than systematically trying to treat the whole body. He further added that multiple immunotherapies must be developed from a single package, and therefore be able to trigger the immune system in various diverse ways.

To implement this, a team of researchers comprising MIT postdocs Ming-Ru Wu and Lior Nissim, have developed a gene circuit encoded in DNA that has been designed to discriminate noncancerous cells from cancer cells.
The gene circuit, which can be modified to respond to various tumor types, is on the basis of simple AND gates utilized in electronics. A circuit will be switched ON by such AND gates only when two inputs are provided.
Cancer cells vary from normal cells in the profile of their gene expression. So the researchers built synthetic promoters -- DNA sequences developed to commence the expression of gene but only in tumor cells.
A virus is utilized to deliver the circuit to cells that are present in the cancer-affected region of the body. The synthetic promoters are then developed to bind to certain active proteins in tumor cells, turning on the promoters. Lu says that the circuit will switch on itself only after the activation of two of the cancer promoters.
This enables the circuit to target cancer cells more precisely than current treatments, as it needs the presence of two cancer-specific signals prior to its response.
After the activation, the gene circuit expresses proteins that are designed to guide the immune system in targeting tumor cells, together with surface T cell engagers, which guide T cells to destroy the cancer cells. A checkpoint inhibitor, designed to lift the brakes on T-cell activation, is also expressed by the circuit.
When the circuit was tested by the researchers in vitro, they observed that it was capable to identify ovarian cancer cells in the midst of other noncancerous ovarian cells and other types of cell.
Then the circuit was tested on mice that was implanted with ovarian tumor cells, and showed that it could stimulate T cells to find and destroy the tumor cells without affecting the surrounding healthy cells.
Lastly, the researchers indicated that the gene circuit could be instantly converted to target other tumor cells.
Lu affirmed that the researchers had identified other breast cancer selective promoters, and once encoded into the circuit, breast cancer cells would be targeted by these promoters over other cell types.
Eventually, researchers hope that the circuit will be also used in targeting other diseases like inflammatory bowel disease, rheumatoid arthritis, and other autoimmune diseases.
The researchers are now planning to test the circuit more completely in a range of cancer models. The also aim to build a delivery system for the gene circuit, which would be both simple and flexible to use and manufacture.
Source:
https://www.eurekalert.org/pub_releases/2017-10/miot-gcs101717.php
Publicado por salud equitativa en 15:58