Donor-Sperm Kids No Different From Their Peers: Study 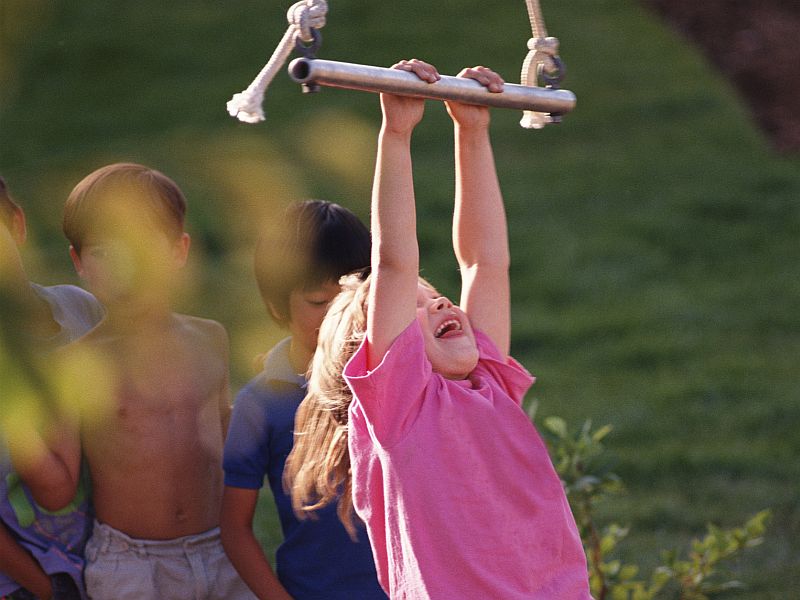 FRIDAY, July 21, 2017 (HealthDay News) -- Children conceived using donor sperm are no different physically or mentally from other kids, a new Australian study says.
"For prospective parents, the decision to use donor sperm can seem like a step into the unknown," said study researcher David Amor, a professor and clinical geneticist at Murdoch Children's Research Institute in Parkville, Victoria.
"Our results should provide reassurance that the physical, psychological and mental health of children conceived using donor sperm is similar to that of children in the general population," he said.
However, the researchers acknowledged more studies are needed to confirm these findings in the wider population.
Amor and his colleagues analyzed questionnaires completed by mothers of 224 Australian children, ages 5 to 11, who were conceived using donor sperm.
The youngsters' health and well-being were similar to that of children in the general Australian population, according to the study.
Moreover, the type of family structure (heterosexual couples, single women or lesbian couples) did not appear to affect the health or well-being of the children, the researchers found.
The results were published July 11 in the journal Reproductive BioMedicine Online.
With use of donor sperm rising, this is an increasingly important topic, the study authors noted. The findings should allay concerns of any person conceived through use of donor sperm, or anyone thinking about starting a family this way, Amor's team said in a journal news release.
SOURCE: Reproductive BioMedicine Online, news release, July 13, 2017
HealthDay
Copyright (c) 2017 HealthDay. All rights reserved.
News stories are written and provided by HealthDay and do not reflect federal policy, the views of MedlinePlus, the National Library of Medicine, the National Institutes of Health, or the U.S. Department of Health and Human Services.