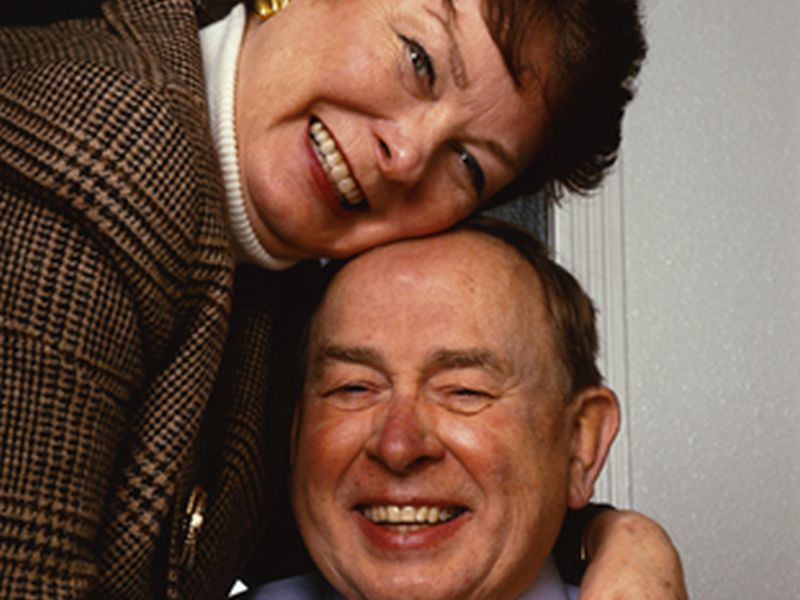 THURSDAY, Dec. 1, 2016 (HealthDay News) -- Cancer often leaves patients feeling that life has no meaning, a state of mind that psychiatrists call "existential distress."
But two new, small studies suggest that an ingredient found in hallucinogenic "magic" mushrooms can dramatically reverse this feeling. A single dose of the man-made drug psilocybin quickly lifted spirits for most cancer patients, and the effect lasted as long as six months for many, the researchers reported.
One patient described her experience as "life-changing."
"In 2010, I was diagnosed with ovarian cancer," Dinah Bazer, who took part in one of the studies, said during a Wednesday media conference.
"Following successful surgery and chemotherapy, I was totally consumed with anxiety and fear of recurrence for over two years," she said. "It was running my life and ruining my life."
After taking psilocybin, "I was bathed in God's love, and that continued for hours. When that experience was over, the fear and anxiety was still gone and my life was changed," Bazer said.
Despite these dramatic results, psilocybin is not available to doctors because it's illegal and listed as a schedule 1 drug by the U.S. Drug Enforcement Administration. The researchers for both studies had to get waivers from the U.S. Food and Drug Administration to use the drug.
"As a palliative care physician, I was struck by the findings and found them extremely exciting," Dr. Craig Blinderman said during the news conference. He is director of the Adult Palliative Care Service at Columbia University Medical Center/NewYork-Presbyterian Hospital in New York City.
Unfortunately, antidepressants and psychotherapy tend to have mixed results for cancer patients, he said.
Both studies were published online Dec. 1 in the Journal of Psychopharmacology.
"If larger studies confirm these results, psilocybin should be considered for cancer patients and others, but would require that it be reclassified as a schedule 2 drug available to physicians," said Blinderman, who wrote an editorial that accompanied both studies.
Blinderman found particularly intriguing the correlation between what patients described as a mystical experience and the relief of depression and anxiety.
"It seems to suggest an unexplored mechanism that we could tap into in terms of promoting patient well-being," he said. "These results we can imagine are consistent with what in the past shamans have used -- literally cultivating the divine within."
In one study, a team led by Dr. Stephen Ross randomly assigned 29 patients with advanced cancer to either a single dose of psilocybin or the vitamin niacin. Ross directs the substance abuse services program in the department of psychiatry at NYU Langone Medical Center in New York City.
Among 80 percent of the patients, psilocybin rapidly brought relief from distress. Moreover, the effect lasted for more than six months, based on test scores for anxiety and depression, the researchers found.
After seven weeks, the patients switched treatment, with those who had received the vitamin getting psilocybin, and those who received psilocybin getting the vitamin.
In the second study, researchers from Johns Hopkins Medical School in Baltimore treated 51 adults with life-threatening cancer with a low dose of psilocybin followed five weeks later with a higher dose of the drug.
As with the NYU study, most patients experienced relief from their anxiety and depression that lasted up to six months, said lead researcher Dr. Roland Griffiths. He's a professor of behavioral biology at Hopkins.
In both studies, trained monitors were with each patient in a controlled setting as they experienced the effects of the drug.
Research into illegal substances is challenging, said Dr. Daniel Shalev, a psychiatrist at NewYork-Presbyterian University Hospital of Columbia University in New York City and co-author of an accompanying journal editorial.
"Research, however, is demonstrating that a lot of these substances have use in our field. And unfortunately, because current drug policy is not always scientifically informed, those substances can be incredibly difficult to research," he said.
Currently, the NYU researchers are waiting for the FDA to approve a larger, phase 3 trial. If that trial's results are as robust as these small studies, they are hoping that psilocybin will be reclassified and made available to help treat the existential distress suffered by many cancer patients.
At the news conference, Sherry Marcy, a Michigan resident who took part in the Johns Hopkins study, said that after being diagnosed with gynecological cancer in 2010 and undergoing treatment, she was clinically depressed. But a single dose of psilocybin changed that.
"As I took it, the cloud of doom seemed to lift," she said. "I reconnected with my family and my kids and my wonder at life, and from then on I was fine."
SOURCES: Nov. 30, 2016, media conference with: Daniel Shalev, M.D., psychiatrist, NewYork-Presbyterian University Hospital of Columbia University, New York City; Craig Blinderman, M.D., director, Adult Palliative Care Service Columbia University Medical Center/NewYork-Presbyterian Hospital, New York City; Sherry Marcy, Ann Arbor, Mich.; Dinah Bazer, New York City; Dec. 1, 2016, Journal of Psychopharmacology, online
HealthDay
Copyright (c) 2016 HealthDay. All rights reserved.
News stories are provided by HealthDay and do not reflect the views of MedlinePlus, the National Library of Medicine, the National Institutes of Health, the U.S. Department of Health and Human Services, or federal policy.