Researchers hope telltale changes will lead to earlier diagnosis for those with thinking, memory disorders 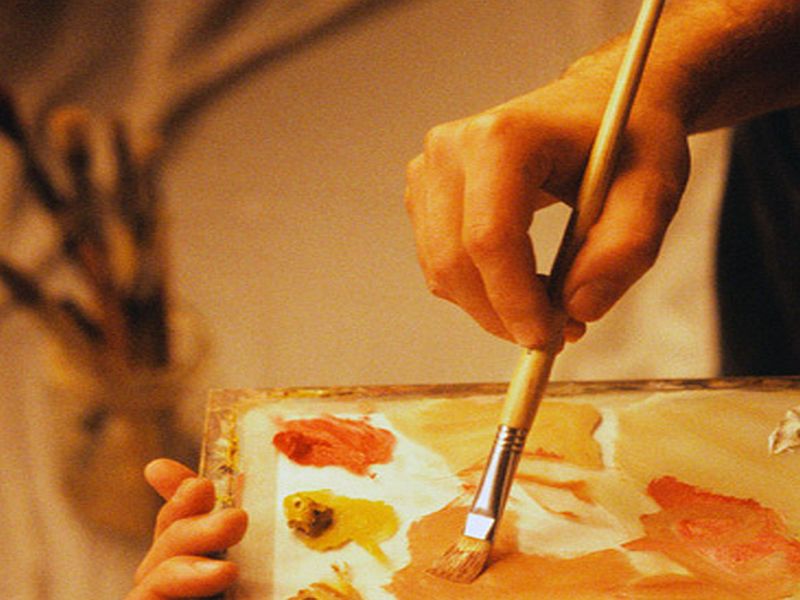 THURSDAY, Dec. 29, 2016 (HealthDay News) -- An artist's work may reveal early signs of progressive brain disease, a new study suggests.
Researchers examined the brushstrokes in nearly 2,100 paintings from seven famous artists.
Two (Salvador Dali and Norval Morrisseau) had Parkinson's disease, two (James Brooks and Willem de Kooning) had Alzheimer's disease, and three (Marc Chagall, Pablo Picasso and Claude Monet) had no known neurodegenerative disorders.
The results showed clear patterns of change in the works of the artists with neurodegenerative disorders, compared to those with no brain diseases.
"Art has long been embraced by psychologists an effective method of improving the quality of life for those persons living with cognitive disorders," study author Alex Forsythe said. Forsythe is a senior lecturer and director of studies in applied psychology at the University of Liverpool in England.
"We have built on this tradition by unpicking artists 'handwriting' through the analysis of their individual connection with the brush and paint. This process offers the potential for the detection of emerging neurological problems," she said in a university news release.
The study was published Dec. 29 in the journal Neuropsychology.
SOURCE: University of Liverpool, news release, Dec. 29, 2016
HealthDay
Copyright (c) 2016 HealthDay. All rights reserved.
News stories are provided by HealthDay and do not reflect the views of MedlinePlus, the National Library of Medicine, the National Institutes of Health, the U.S. Department of Health and Human Services, or federal policy.