Survival rates are all high, but watchful waiting is linked to some cancer spread, British study reports 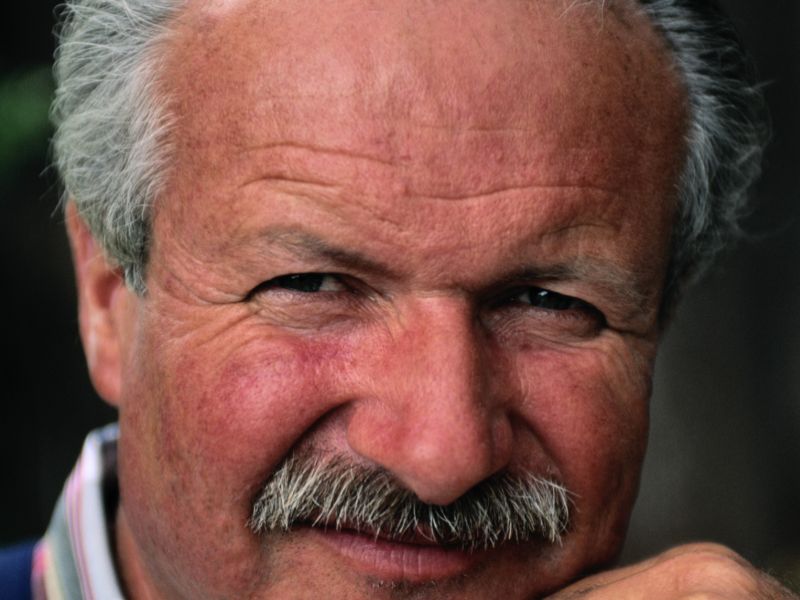 WEDNESDAY, Sept. 14, 2016 (HealthDay News) -- A large, decade-long study offers new insights into the treatment dilemmas that many men diagnosed with prostate cancer face: What to do next?
The research finds that for certain men, death rates from prostate cancer were roughly the same over several years regardless of whether they chose to be monitored -- called "watchful waiting" -- or underwent radiation or had their prostate removed.
But the findings don't prove that "watchful waiting" is always the best choice. Men who were otherwise largely healthy and chose to be monitored were twice as likely as the others to see their cancer spread over the 10-year study period.
"The healthier you are and the longer your life expectancy, the more risk you're taking with surveillance," said Dr. Anthony D'Amico, a professor of radiation oncology at Harvard Medical School. He wrote a commentary accompanying the studies, which were published Sept. 14 in the The New England Journal of Medicine.
He added: "The good news is that if you are in good health and seeking treatment, you don't have to worry about one (radiation vs. prostate removal) being inferior to the other. You can make your decision based on the potential side effects and what you're willing to accept."
At issue: What is the best treatment for men diagnosed with prostate cancer that hasn't spread? To find out, researchers at the Universities of Oxford and Bristol in England randomly assigned more than 1,600 prostate cancer patients aged 50 to 69 to undergo one of three treatments: "active monitoring" (with an eye toward catching any sign of the cancer getting worse), radiation or removal of the prostate.
The researchers tracked the men for a median -- not an average -- of 10 years.
"We found very good survival rates with each of the treatments, higher than expected when we planned the study 16 years ago," said study lead author Jenny Donovan, a professor of social medicine at the University of Bristol.
The research team, in fact, found that survival from localized prostate cancer was approximately 99 percent, irrespective of the treatment assigned.
However, the cancer spread in 33 of the 545 men in the monitoring group compared to 13 of 553 in the surgery group and 16 of 545 in the radiation group.
Seventeen of the men died of prostate cancer, but the study authors could find no significant differences in the death rates between the three groups.
"Patients and physicians now know from this study that there is no need to rush to make a decision about treatment if the patient has localized prostate cancer of a similar type to that studied here," Donovan said.
"There is a very good chance of survival -- 99 percent at a median of 10 years -- and this is the same for all the groups. This means there is time to consider and weigh the advantages and disadvantages of the different treatment strategies," she said.
According to D'Amico, "men currently who are on surveillance who have had recent hospitalizations for heart attack or stroke should stay on surveillance because the chance of dying of prostate cancer does not increase compared to getting treated" over the time period of the study, he said.
However, D'Amico noted, the situation is different for men who are otherwise healthy, those who have never been hospitalized for anything in their adult life, and take no medication or just drugs for blood pressure and cholesterol.
Since they are likely to live for more than 10 years, he said, they should consider treatment instead of monitoring because of the higher risk of their cancer spreading.
"There's a critical tradeoff here," D'Amico noted.
On one hand, radiation and prostate removal come with side effects, as a related new study that tracked patients for six years showed.
"Both had a major impact on sexual function; surgery caused more urinary incontinence while radiation therapy caused more bowel problems," said study co-author Athene Lane, a researcher at the University of Bristol.
"Radiation therapy's effects mostly occurred over the first six months, although some bowel problems continued longer," she said. "Surgery's effects were worse at six months, and although there was some recovery, continued for some men for the full period of follow-up."
But if a patient does nothing and the cancer spreads, D'Amico added, the suffering can be significant.
SOURCES: Anthony D'Amico, M.D., Ph.D., professor, radiation oncology, Harvard Medical School, Boston; Jenny Donovan, Ph.D., professor, social medicine, and Athene Lane, Ph.D., reader, trials research, University of Bristol, England; Sept. 14, 2016, The New England Journal of Medicine.
HealthDay
Copyright (c) 2016 HealthDay. All rights reserved.
News stories are provided by HealthDay and do not reflect the views of MedlinePlus, the National Library of Medicine, the National Institutes of Health, the U.S. Department of Health and Human Services, or federal policy.