Feeling young at heart may help you live longer

Fentanyl: The dangers of this potent "man-made" opioid

As we watch the devastation of the opioid crisis escalate in a rising tide of deaths, a lesser known substance is frequently mentioned: fentanyl. Fentanyl’s relative obscurity was shattered with the well-publicized overdose death of pop star Prince. Previously used only as a pharmaceutical painkiller for crippling pain at the end of life or for surgical procedures, fentanyl is now making headlines as the drug responsible for a growing proportion of overdose deaths. 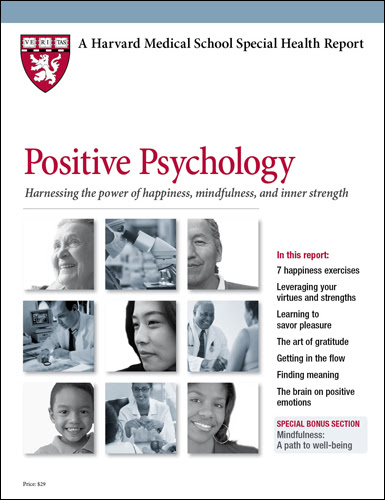