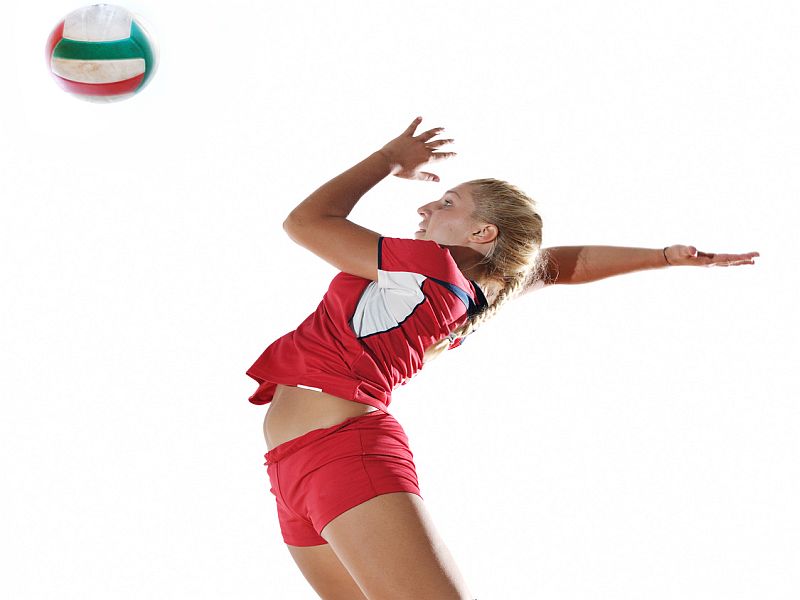 MONDAY, Aug. 29, 2016 (HealthDay News) -- Young athletes who specialize in one sport are at added risk of stress, burnout and overuse injuries, says a leading group of U.S. pediatricians.
In contrast, kids who play several sports are more likely to stay active for the rest of their lives and meet their athletic goals, according to a new report from the American Academy of Pediatrics.
The analysis of youth sports revealed dramatic changes over the past 40 years.
"More kids are participating in adult-led organized sports today, and sometimes the goals of the parents and coaches may be different than the young athletes," said lead author Dr. Joel Brenner, past chairman of the academy's Council on Sports Medicine and Fitness.
"Some are aiming for college scholarships or a professional athletic career, but those opportunities are rare. Children who play multiple sports, who diversify their play, are more likely to enjoy physical activity throughout their lives and (be) more successful in achieving their athletic goals," he added in an academy news release.
The report, published online Aug. 29, appears in the September issue of the journal Pediatrics.
About 60 million children between 6 and 18 years old play organized sports in the United States each year, according to the National Council of Youth Sports. Of those, 27 percent specialize in one sport, sometimes playing it year-round. Seven out of 10 kids quit organized sports by age 13.
"One reason could be pressure to perform better and lack of enjoyment due to a variety of reasons, including a lack of playing time," Brenner said.
The AAP recommends kids wait until they are at least 15 years old before focusing on one sport, to reduce the risk of overuse injuries.
If your child wants to specialize, ask your pediatrician whether those goals are appropriate and realistic. Parents should pay close attention to the training and coaching environment of "elite" youth sports programs, the report noted.
The academy says young athletes should take at least three months off from their sport during the year -- a month at a time. They can do other activities during these breaks. Taking one or two days off a week is also recommended.
"The ultimate goal of sports is for kids to have fun and learn lifelong physical activity skills," Brenner said. "We want kids to have more time for deliberate play, where they can just go out and play with their friends and have fun."
SOURCE: American Academy of Pediatrics, news release, Aug. 29, 2016
HealthDay
Copyright (c) 2016 HealthDay. All rights reserved.
News stories are provided by HealthDay and do not reflect the views of MedlinePlus, the National Library of Medicine, the National Institutes of Health, the U.S. Department of Health and Human Services, or federal policy.