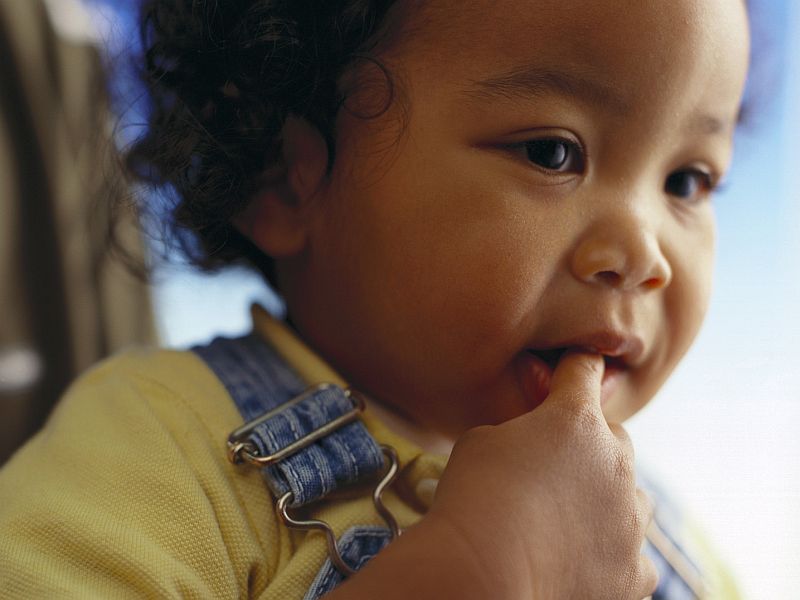 FRIDAY, Aug. 26, 2016 (HealthDay News) -- A common genetic variation significantly boosts the odds of asthma in children who've had a severe respiratory illness at a young age, researchers report.
"Our findings suggest that genetic influences on asthma might be more pronounced in the context of early life environmental exposures, especially viral respiratory infections," said Dr. Rajesh Kumar, an allergist at Lurie Children's Hospital of Chicago. He is senior author of the new report.
The study involved nearly 3,500 Hispanic children, aged 8 to 21, and a smaller number of black children. It focused on a variation of the Plasminogen activator inhibitor-1 (PAI-1) gene. PAI-1 is an enzyme that increases in the airways in response to viral illness, sometimes causing damage, the researchers explained.
Asthma risk was 17 times higher among children with this variation who had a common illness called bronchiolitis by the age of 2, the researchers found. And it was 12 times higher among those with this variation who early in life had any lower respiratory tract infection requiring medical care.
By itself, the PAI-1 gene variant was not associated with a higher asthma risk. The risk of asthma increased only with the combination of the variant and a severe viral respiratory illness at a young age, according to the investigators.
"These results could lead to studies moving towards the personalized prevention of asthma," Kumar said in a hospital news release. "Further research is needed to see if we can intervene with genetically susceptible children prior to or during a lower respiratory tract infection to reduce their chances of developing asthma."
The study was published Aug. 24 in the journal PLoS One.
Close to 9 percent of children in the United States have asthma, according to the U.S. Centers for Disease Control and Prevention.
SOURCE: Ann & Robert H. Lurie Children's Hospital of Chicago, news release, Aug. 24, 2016
HealthDay
Copyright (c) 2016 HealthDay. All rights reserved.
News stories are provided by HealthDay and do not reflect the views of MedlinePlus, the National Library of Medicine, the National Institutes of Health, the U.S. Department of Health and Human Services, or federal policy.