Doctors Urged to Prescribe Lower Doses of Opioids, No Refills

Researchers cite concerns about possible long-term use and addiction 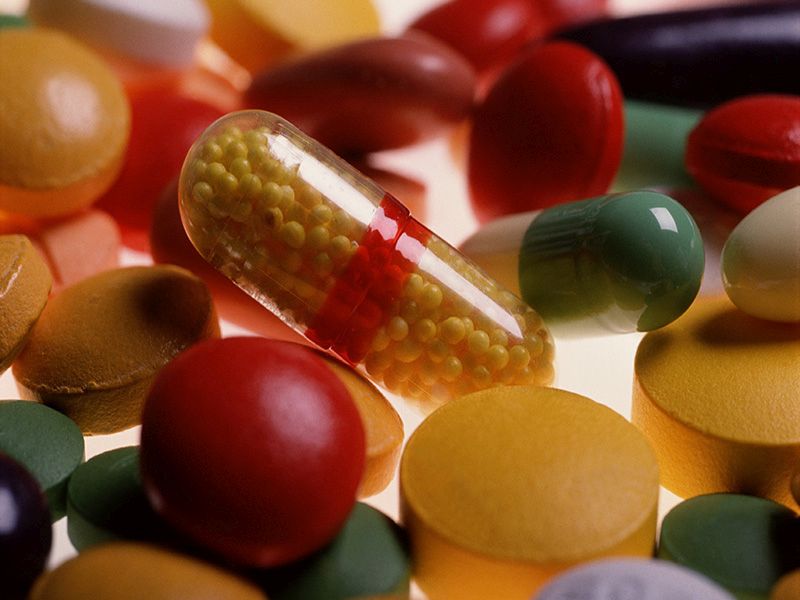 TUESDAY, Aug. 9, 2016 (HealthDay News) -- Patients who are first-time users of pain-killing opioids should be prescribed a small dose without refills to reduce the risk of long-term use and possible addiction, a new study suggests.
A surge in prescriptions for opioids such as Oxycontin and Vicodin over the past two decades dovetails with a steep rise in addiction and overdoses in the United States. The trend has prompted calls for more careful use of the narcotic painkillers.
Researchers analyzed data from nearly 537,000 patients in Oregon who were prescribed opioids for the first time. The investigators found that 5 percent of those who received six or more refills within a year became long-term users.
This trend was higher among rural patients (6 percent) than among urban patients (4 percent), the findings showed. And the risk of long-term use increased with age, according to the study published online Aug. 2 in the Journal of General Internal Medicine.
Further study of data from more than 243,000 patients aged 45 and younger found that those who were given two prescription fills were 2.25 times more likely to become long-term opioid users than those who received one prescription.
The risk was also greater among patients who got higher initial doses and long-acting rather than short-acting medications, the findings showed.
The risk of long-term use can be reduced by prescribing a short-acting painkiller with no refills, according to study leader Richard Deyo. He is a professor of evidence-based medicine at Oregon Health & Science University in Portland.
"The increasing risk of long-term use even at low cumulative doses supports the Centers for Disease Control recommendation of limiting therapy to three to seven days for most patients," Deyo said in a journal news release.
"Our data suggest the value of attention to high-risk prescribing, over which clinicians have greater control. This in part reflects concern that we are dealing with risky drugs, not risky patients," he said.
SOURCE: Journal of General Internal Medicine, news release, Aug. 3, 2016
HealthDay
Copyright (c) 2016 HealthDay. All rights reserved.
News stories are provided by HealthDay and do not reflect the views of MedlinePlus, the National Library of Medicine, the National Institutes of Health, the U.S. Department of Health and Human Services, or federal policy.