Teen Smoking Down, E-Cigarette Use Up: MedlinePlus

Teen Smoking Down, E-Cigarette Use Up: MedlinePlus

Teen Smoking Down, E-Cigarette Use Up

CDC survey finds adolescents hear some health messages, but not all 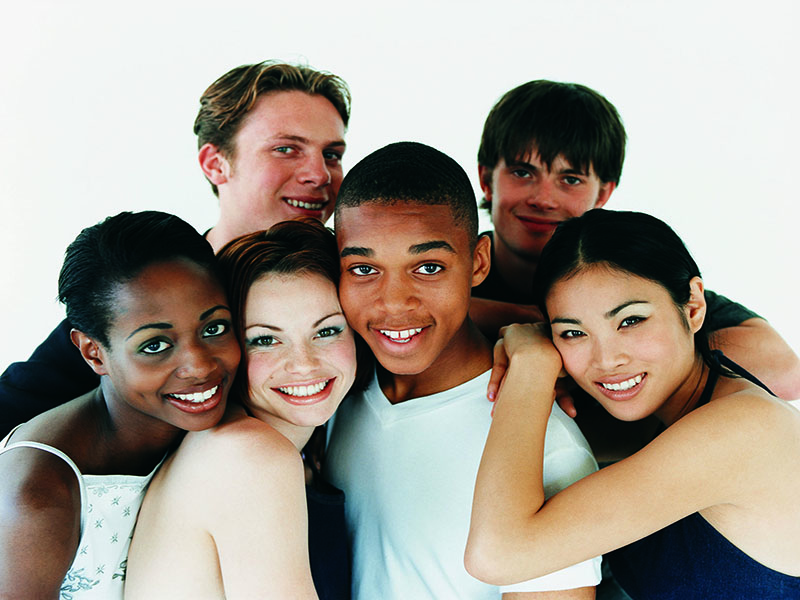 THURSDAY, June 9, 2016 (HealthDay News) -- It may seem like eye-rolling teens never listen, but a new U.S. government report finds many kids are getting some health messages loud and clear.
Smoking among high school students is at an all-time low. Slightly more than one in 10 high schoolers used cigarettes in 2015. That's down from more than one in four in 1991, the U.S. Centers for Disease Control and Prevention reported Thursday.
However, use of e-cigarettes is up.
Also on the good-news front: premarital sex is down, as is soda consumption and illegal use of prescription drugs.
But distracted driving and sedentary lifestyles continue to be problems.
The survey -- called the National Youth Risk and Behavior Survey -- included more than 15,000 high school students.
A number of factors have contributed to the decline in smoking, according to Patricia Folan, director of the Center for Tobacco Control at Northwell Health, in Great Neck, N.Y. They include "environmental tobacco bans, increased taxes on cigarettes, anti-tobacco media campaigns, as well as the removal of point-of-sale tobacco advertising from stores," she said.
But some teens are replacing traditional cigarettes with electronic ones. Almost one-quarter of high school students said they'd used e-cigarettes in the past 30 days. And 45 percent said they'd tried an e-cigarette at least once in their life, the report found.
E-cigarettes are battery-powered devices that heat up fluid until it becomes vapor, which is then inhaled. The fluid includes nicotine and other ingredients, such as flavorings and chemicals.
Dr. Len Horovitz, a pulmonary specialist at Lenox Hill Hospital in New York City, said, "While cigarette smoking in high school students is at an all-time low, the rise of e-cigarette use poses a risk that teenagers will transition from 'e' to 'real' cigarettes."
Also of concern, said Folan: e-cigarettes are "products intended to appeal to children with their candy flavoring, such as bubble gum, 'Kaptain Krunch', grape and thousands of other sweetened flavors."
That may help explain why teen use of e-cigarettes is much higher than adult use. Just under 4 percent of working adults in the United States use e-cigarettes, according to the CDC.
And use of e-cigarettes may be of more concern in teens than in adults. "These products contain nicotine, an addictive substance, which has a powerful and detrimental effect on the developing brain of youth and young adults," Folan noted.
Smoking wasn't the only unhealthful behavior that was down among teens. In just two years -- from 2013 to 2015 -- the number of high school students who had a soda one or more times a day dropped from 27 percent to 20 percent, the report said.
Dana Angelo White is a registered dietitian at Quinnipiac University, in Hamden, Conn. She said, "Many kids don't realize that each 20-ounce bottle averages 15 to 20 teaspoons of sugar. That's a lot of extra calories they don't need."
Teens are also less likely to be sexually active -- defined as having sexual intercourse during the past three months. In 2015, 30 percent of teens said they were sexually active. In 1991, that figure was 38 percent of teens, according to the report.
Fewer high schoolers reported illicit use of a prescription drug one or more times. In 2009, 20 percent of teens had taken prescription drugs without a prescription, compared to 17 percent in 2015.
The news was not as good when it comes to distracted driving. Nationwide, 42 percent of students who had driven a vehicle during the past 30 days said they'd texted or e-mailed while driving. This was the same rate as in 2013.
And while sexual activity rates are down, so too is condom use. Among those who are currently sexually active, condom use fell from 63 percent in 2003 to 57 percent in 2015. Adding to that troubling trend is that fewer students are getting tested for HIV. Only one in 10 high schoolers was tested for HIV in 2015, compared to 13 percent in 2011, the report found.
Finally, the percentage of kids who played video or computer games or used a computer three or more hours a day for non-school-related reasons climbed from 22 percent to 42 percent from 2003 to 2015.
Laura Kann, chief of the CDC's School-Based Surveillance Branch, said in an agency news release, "While overall trends for the 2015 report are positive, the results highlight the continued need for improvements in reducing risks among teens."
SOURCES: Patricia Folan, R.N., D.N.P., director, Center for Tobacco Control, Northwell Health, Great Neck, N.Y.; Len Horovitz, M.D., pulmonary specialist, Lenox Hill Hospital, New York City; Dana Angelo White, M.S., R.D., clinical assistant professor, athletic training and sports medicine, Quinnipiac University, Hamden, Conn.; U.S. Centers for Disease Control and Prevention, news release, June 9, 2016
HealthDay
Copyright (c) 2016 HealthDay. All rights reserved.
News stories are provided by HealthDay and do not reflect the views of MedlinePlus, the National Library of Medicine, the National Institutes of Health, the U.S. Department of Health and Human Services, or federal policy.