No Amount of Lead Is Safe for Kids: MedlinePlus

No Amount of Lead Is Safe for Kids: MedlinePlus

No Amount of Lead Is Safe for Kids 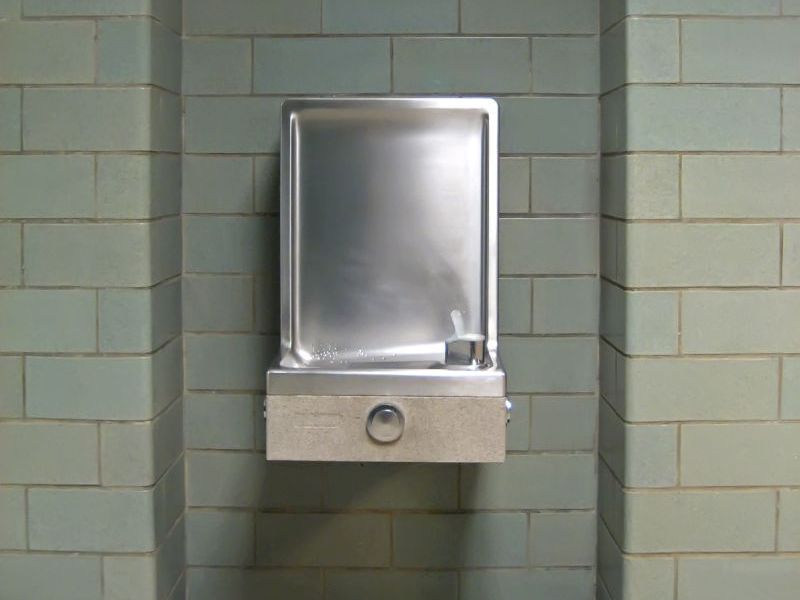 MONDAY, June 20, 2016 (HealthDay News) -- No amount of lead exposure is safe for children, and stricter regulations are needed to protect youngsters from this serious health threat, the American Academy of Pediatrics (AAP) says.
There's growing evidence that even low levels of lead exposure previously considered safe can cause permanent mental, behavioral and school problems in children, according to the pediatricians' group.
Identifying and eliminating lead sources before exposure occurs is the only reliable way to protect children from this danger, the AAP said. This requires stricter regulations, more federal resources and joint action by government officials and doctors, according to the updated AAP recommendations.
"We now know that there is no safe level of blood lead concentration for children, and the best 'treatment' for lead poisoning is to prevent any exposure before it happens," Dr. Jennifer Lowry said in an academy news release. She is chair of the AAP Council on Environmental Health and an author of the policy statement.
"Most existing lead standards fail to protect children. They provide only an illusion of safety. Instead, we need to expand the funding and technical guidance for local and state governments to remove lead hazards from children's homes, and we need federal standards that will truly protect children," Lowry said.
The AAP added that new federal standards defining and testing for lead hazards in house dust, water and soil are needed. The group also wants to see laws that require removal of lead from contaminated housing and child care facilities, and that lead concentrations in water from school water fountains are not higher than 1 part per billion.
Until recently, children were considered to have a blood lead "level of concern" if they had a concentration of 10 or more micrograms per deciliter of blood. But evidence now suggests that problems begin at levels less than half that amount. Those problems can include lower IQ scores, poorer school performance, inattention, impulsivity, aggression and hyperactivity, the AAP said.
Protecting children from lead would save billions of dollars yearly in costs associated with lead exposure, the AAP said. For example, every $1 invested to reduce lead hazards in housing units would save society $17 to $221. The AAP said that benefit is comparable to that of childhood vaccines.
Even though lead is no longer used in gasoline, paint and many other consumer products, many sources of lead exposure still remain. For example, about 37 million U.S. homes have lead-based paint, according to the doctors' group. The AAP said other sources include contaminated soil and water, and certain toys, hobby materials, dishware, vinyl mini-blinds and other items.
Pediatricians and other primary care providers should screen children for elevated lead levels if they are between 1 to 2 years of age and live in areas where 25 percent or more of housing was built before 1960, the AAP recommended.
The AAP also advises monitoring of children with blood lead concentrations of more than 5 micrograms per deciliter.
The recommendations were published online June 20 in the journal Pediatrics.
SOURCE: American Academy of Pediatrics, news release, June 20, 2016
HealthDay
Copyright (c) 2016 HealthDay. All rights reserved.
News stories are provided by HealthDay and do not reflect the views of MedlinePlus, the National Library of Medicine, the National Institutes of Health, the U.S. Department of Health and Human Services, or federal policy.