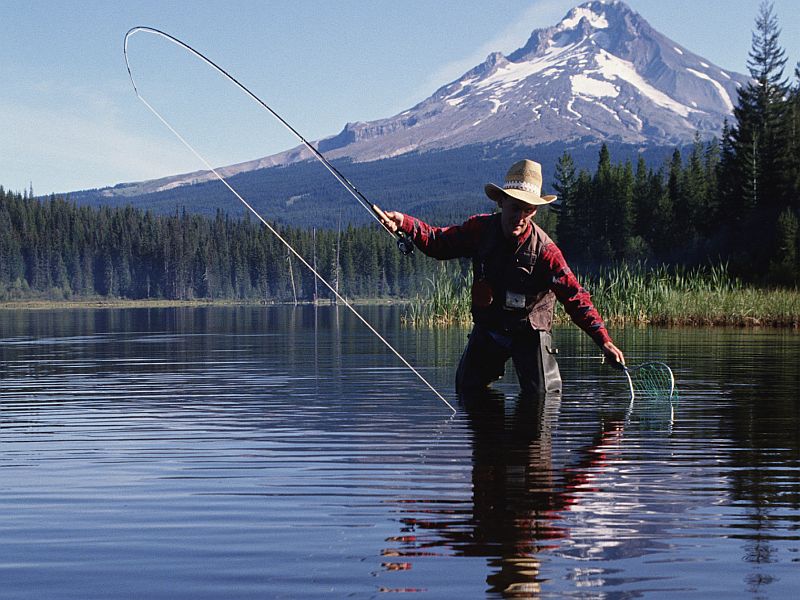 TUESDAY, June 14, 2016 (HealthDay News) -- Three widely used erectile dysfunction drugs -- Cialis, Levitra and Viagra -- aren't likely to boost the risk of melanoma skin cancer, a new study reports.
Why the concern in the first place? Laboratory tests suggested that lower levels of an enzyme that's inhibited by certain erectile dysfunction drugs might increase the growth of melanoma cells. Melanoma is the most deadly type of skin cancer.
But studies examining melanoma risk among men who take these drugs have had conflicting results, the researchers said.
The new study included more than 145,000 men who used either Viagra (sildenafil), Cialis (tadalafil) or Levitra (vardenafil). These impotence drugs inhibit an enzyme called phosphodiesterase type 5 (PDE5). The investigators compared the men taking the drugs to nearly 561,000 men who didn't use them.
Although the study couldn't prove no cause-and-effect link between the drugs and skin cancer, the researchers found only a slightly increased risk of melanoma in men who took the drugs compared to those who didn't.
The study authors suspect there may be other factors behind the reported increases in some cases. In particular, they suggested that sun exposure may play a big role.
The study was published online June 14 in the journal PLoS Medicine.
"All of our observations pointed towards the small apparent increase in risk of melanoma in men prescribed PDE5 inhibitors being explained by greater sun exposure, rather than a side effect of the drugs themselves," senior author Krishnan Bhaskaran, of the London School of Hygiene & Tropical Medicine in England, said in a journal news release.
SOURCE: PLoS Medicine, news release, June 14, 2016
HealthDay
Copyright (c) 2016 HealthDay. All rights reserved.
News stories are provided by HealthDay and do not reflect the views of MedlinePlus, the National Library of Medicine, the National Institutes of Health, the U.S. Department of Health and Human Services, or federal policy.