Key Findings: Racial/ethnic differences in survival of children with major birth defects in the United States, 1999-2007 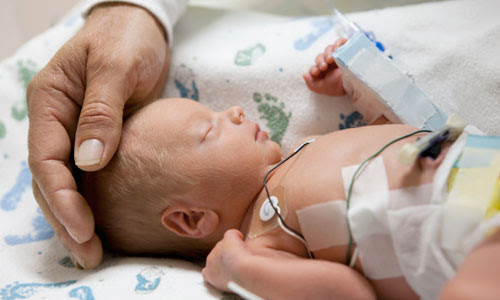 The Journal of Pediatrics has published a new study looking at the survival of babies with major birth defects in the United States using data from 1999-2007.  The study also compared survival across racial-ethnic groups. Researchers found that for most types of birth defects, there were small to moderate differences in infant and early childhood survival between racial and ethnic groups. This study, one of the largest studies of survival among children with birth defects in the United States, provides important information for those involved in developing health policies and planning for services. For information specific to your child and your child’s prognosis, it is important to consult your healthcare provider. You can read an abstract of the article here.

CDC is working to address birth defects with the following activities: