Western diet may increase the risk of ‘deadly sepsis'

Western diet may increase the risk of ‘deadly sepsis'

By Lois Zoppi, BAFeb 13 2019Reviewed by Kate Anderton, B.Sc.
New research conducted at Portland State University suggests that the Western diet may increase the risk of severe sepsis and mortality from the infection. 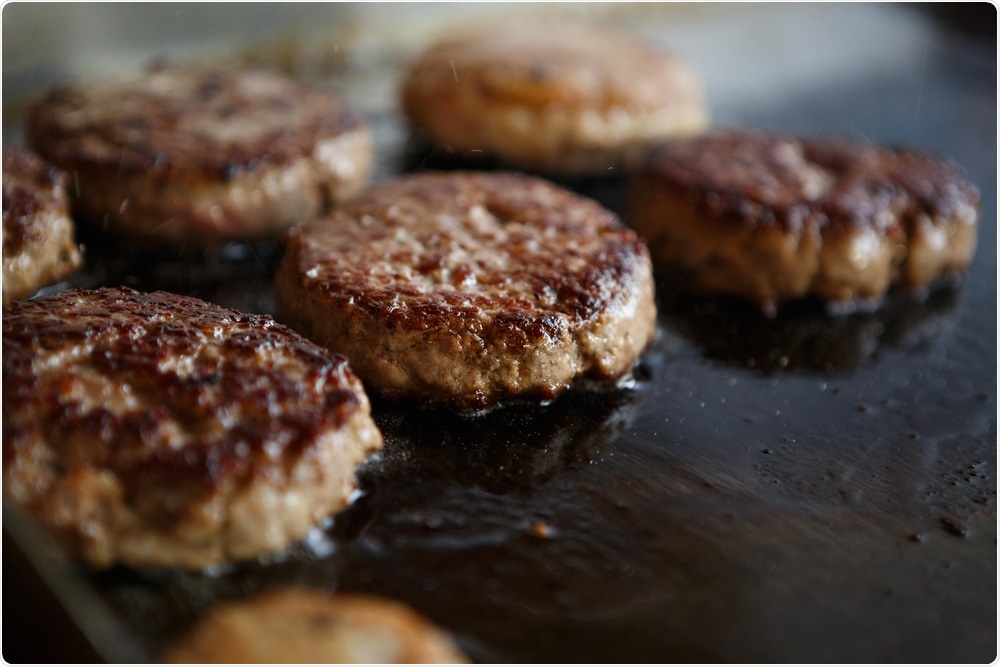 hurricanehank | Shutterstock
The Western diet, which is the most prevalent diet in westernized countries, is characterized by the consumption of foods that are low in fiber and high in fat and sugar. It is well documented that this diet pattern can cause significant damage to cardiovascular health, the kidneys, and cause obesity.
However, it is becoming increasingly apparent that the Western diet can also have detrimental effects on the immune system, which includes increasing the risks of severe sepsis, the 11th most common cause of death worldwide.
Sepsis is commonly known as blood poisoning, The illness can occur when the body reacts to an infection too aggressively, attacking its own tissues and organs.
The body goes into overdrive and can lead to reactions causing inflammation, clotting, and organ failure. It isn’t fully understood what regulates this serious immunological response, or what influences the outcome and severity of sepsis.
In a recent study, Brooke Napier (Portland State University), found that mice who were fed a ‘Western diet’ were more likely to contract sepsis and suffered poorer outcomes, compared to mice that were fed a balanced diet that was rich in fiber.
The mice that were fed this high-sugar, high-fat diet presented higher chronic inflammation, increased sepsis-associated immunoparalysis, and altered neutrophil populations in the blood. They also showed an increase in sepsis severity and higher mortality rates than mice fed a standard fiber-rich diet.
The increase in sepsis severity and mortality was independent of the diet-associated microbiome, hinting that diet might be “directly regulating the innate immune system”. However, the exact mechanism through which this occurs remains unknown.

The mice’s immune system on the Western diet looked and functioned differently […] It looks like the diet is manipulating immune cell function so that you’re more susceptible to sepsis, and then when you get sepsis, you die quicker.”
Brooke Napier, Study Author

Napier and her team also identified molecular markers in mice fed the Western diet that could be used as biomarkers for patients who are at high risk of developing severe sepsis.
She stated that treatments could be predicted and specifically tailored depending on whether a patient has these certain “cell populations” in their blood.

If you could introduce a dietary intervention while they’re in the ICU to decrease their chances of manipulating their immune system in that way, you can somehow influence the outcome.”
Brooke Napier, Study Author

Napier also predicts that if it is the fats in the diet that are reprogramming the immune system, then these findings might not only apply to the Western diet but other high-fat diets as well.
Napier and her team will now investigate whether specific fats in the diet are able to influence the risk of higher sepsis severity.
Source:
Western diet regulates immune status and the response to LPS-driven sepsis independent of diet-associated microbiome.
Publicado por salud equitativa en 10:47