By Sally Robertson, B.Sc.Feb 14 2019Reviewed by Kate Anderton, B.Sc.
Researchers at the University of California have discovered how to cut people’s risk of developing a dangerous MRSA infection once they have left hospital. 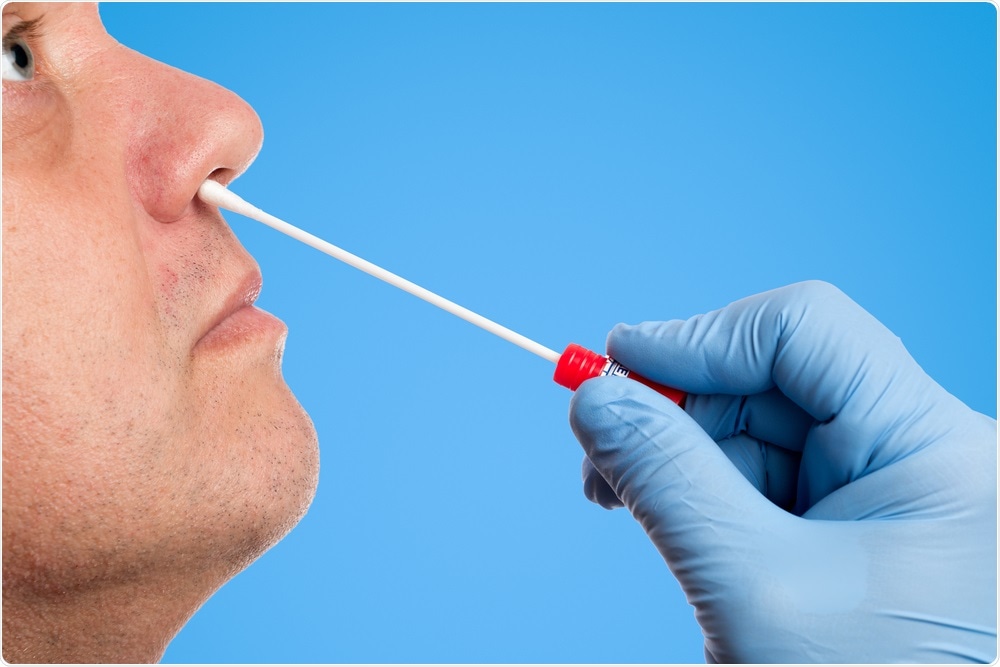 Henrik Dolle | Shutterstock
The study found that patients cut their risk of infection if they applied a nasal antibiotic treatment and used mouthwash and antiseptic soap for six months.
Approximately five percent of hospitalized patients have MRSA, which increases their risk of developing full-blown infection once they have been discharged. Such infections can cause complications with the heart, lungs, bones and skin, often resulting in patients having to return to hospital.
Now, Dr. Susan Huang and colleagues have found that taking certain hygiene steps reduces the risk of infection by about a third.
It’s a very simple solution. You don’t have to swallow a medicine, you just have to clean the outside of your body for a little while longer.”
Dr. Susan Huang, Lead Author
Many efforts have been made to curb MRSA infections inside hospitals, but now the focus is moving towards how patients are affected once back at home.
As reported in the New England Journal of Medicine, more than 2,000 patients in hospitals across southern California who were carrying MRSA were provided with information on how to avoid infection developing.
Half of the patients were also given mouthwash, antiseptic soap and a nasal antibiotic treatment to apply as part of a deep-cleaning approach. They were advised to use the products from Monday to Friday every other week for six months.
Huang and team report that one year later, 6% of those in the deep-cleaning group had developed an MRSA infection, compared with 9% of those who were only given the information. The deep cleaners also developed less infections from any cause, at 20% versus 24%.
Post-discharge MRSA decolonization led to a 30% lower risk of MRSA infection than education alone.”
No serious adverse effects were reported. Forty-four percent of patients found their skin became dry or irritated, but generally, this did not put them off using the products.
The products were funded by federal grants, but the cost per-person over a six-month period would otherwise be about $150 to $200.
Co-lead author Robert Weinstein says it is worth patients doing whatever they can to prevent an MRSA infection.
Source:
Huang et al. 2019. Decolonization to Reduce Postdischarge Infection Risk among MRSA Carriers. NJEM.
Publicado por salud equitativa en 6:19