By Sally Robertson, B.Sc.Feb 21 2019Reviewed by Kate Anderton, B.Sc.
Researchers have developed an innovative test that can quickly diagnose sepsis and potentially save thousands of lives. 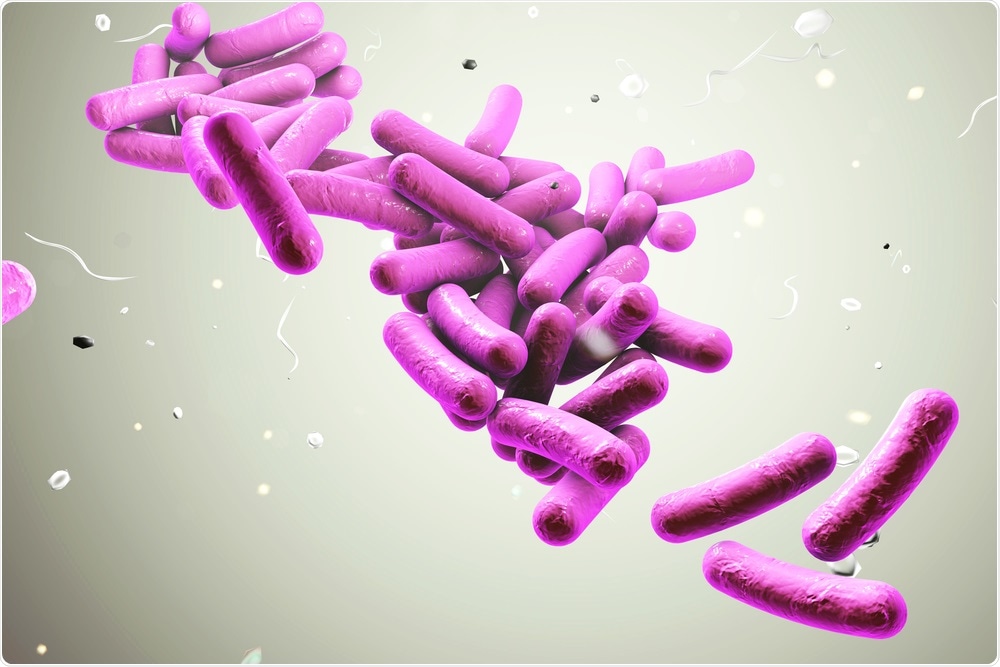 Kateryna Kon | Shutterstock
Preliminary testing of the device has shown it can generate results in minutes, while the hospital tests that are currently used can take up to 72 to hours.
According to the UK Sepsis Trust, approximately 52,000 individuals in the UK die as a result of sepsis every year. The condition develops when substances produced by the immune system to fight infection cause inflammation that affects the entire body. If sepsis is not quickly treated, a person can suffer multiple organ failure and die.
Diagnosing sepsis can be a complex process involving a blood test and measurements of heart rate, temperature, and breathing. However, in cases of sepsis, timing is key and for each hour that antibiotic treatment is delayed, the likelihood of death increases. The reliance on a combination of lab techniques and clinical judgment can mean diagnosis takes as long as 72 hours.
As recently described in the journal Biosensors and Bioelectronics, researchers at the University of Strathclyde and University of Leeds have developed a simple, sensitive biosensor device that can detect a biomarker of sepsis called interleukin 6 (IL-6).
So far, testing of the new device has shown that it can detect increased IL-6 levels in just two-and-a-half minutes.
The small size of the device makes it ideal not just for initial, point-of-care, testing but also for inserting into the blood vessels of sepsis patients so that they can be continuously monitored.

We’ve developed a needle shaped sensor with different electrodes and have shown we can detect one sepsis biomarker in almost real time, at the clinically relevant levels.”
Damion Corrigan, Study Author

Co-author David Alcorn says he believes the innovative technology could have global implications and that being able to prescribe the right antibiotic at the right time for patients with sepsis is extraordinary.

Finding the correct drug not only targets care for that patient, but will cut down on needless antibiotics and the reduced chance of antibiotic resistance. I can definitely see this having a clear use in hospitals, not only in this country, but all round the world."
David Alcorn, Co-author