How common is Alzheimer’s disease worldwide? What are the main problems faced by individuals living with Alzheimer’s Disease?

Currently, there are an estimated 46 million people worldwide living with some form of dementia. This figure is set to rise to around 115 million by 2050. Someone in the world develops dementia every 3 seconds, which is both shocking and saddening. 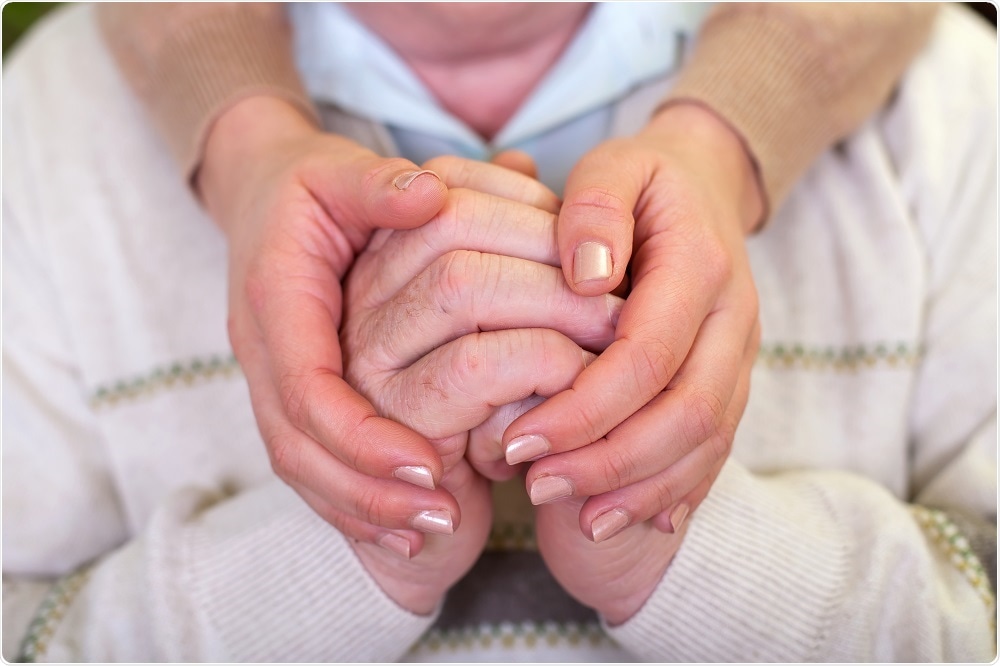 Credit: Ocskay Mark/Shutterstock.com
Memory loss is the main problem associated with Alzheimer’s. Forgetting people, names, places, dates and memories. All of which can cause confusion and distress to the person. They become more withdrawn and their moods and personality can change. It’s a vicious circle. The person is there physically, but not mentally. In some cases, the person is completely unresponsive and uncommunicative and it’s heartbreaking for their loved ones,
Alzheimer’s attacks and destroys parts of the brain, that once gone, can never be repaired. It’s such a complicated disease, for which sadly, there is currently no cure. Prevention is always the best remedy, but for Alzheimer’s disease, the best we can do is try to slow it down.

Why is it important that we develop new methods to improve patients’ quality of life?

When someone you love is living with Alzheimer’s disease, all you want is for them to talk and communicate. You just want them back, even for a moment. Anything that can bring relief and happiness to the person themselves and their family, albeit momentarily, is a good thing. Until hopefully one day there is a cure for this terrible disease.

What is the Butterfly Household Model of Care? How is it used to manage Alzheimer’s Disease?

The Butterfly Household Model of Care, ‘Butterfly Care’, pioneered by Dementia Care Matters founder Dr David Sheard, is a form of care that actively encourages care home residents to live in the past and uses ‘reminiscence therapy’ to aid this: music, photos, clothes, food, and props from the era.
The thinking behind this is that if that if the person can’t live in the present, we will go back to whatever time they are living in, to help give them a better quality of life, sense of value and peace. Other brilliantly simple ideas include night shift staff wearing pajamas rather than day clothes, to help residents to distinguish between night and day, so they are less disorientated and sleep better.

Please give an overview of The Wayback Project.

The Wayback is a Virtual Reality film series designed to help people living with Alzheimer’s by recreating positive popular historical moments, helping to trigger happy memories and spark conversation and interaction with loved ones. It’s a totally immersive form of reminiscence therapy.
The Wayback is not for profit and the pilot episode: a street party from The Queen’s Coronation in 1953 is freely available online.

Where did the idea to use VR to help patients with Alzheimer's Disease come from?

Whilst Alzheimer’s attacks the short-term memory, the long-term memory can remain intact, which we felt was very interesting. We were also interested in the idea of reminiscence therapy itself, i.e. going back to whatever time the person feels most comfortable in. This all led to the idea of actually trying to recreate a past historical event for real, and using VR was an obvious way to do this.

What impact has The Wayback Project had on individuals living with Alzheimer’s Disease?

We tested The Wayback with the residents of Huntingdon House and Langham Court Nursing Homes, and the results were overwhelmingly encouraging. Most residents who watched the film enjoyed it and reacted positively.
After sharing The Wayback with residents at Huntington House & Langham Court Nursing Homes Managing Director Charlie Hoare said:
“You could visibly tell that residents were being flooded by emotion; smiling and laughing at happy memories of familiar times. Dementia can leave you feeling unsure about every situation you find yourself in, but being immersed in familiar moments when the dementia didn’t exist, such as watching the Coronation on a black and white TV, seemed to instil a feeling of certainty and security. The potential for The Wayback not only in dementia care but all kinds of elderly care, is huge.”
Another early supporter of The Wayback, Dementia Care Matters founder, Dr David Sheard, who also acted as medical consultant agreed, saying:
“The Wayback offers those living with dementia the opportunity to live in the moment, to go back in time and just 'BE' again. To still experience and feel who they were – and share those memories with their families.”
And Professor Martin Green OBE, Head of Care England and former Government lead adviser on Dementia describes The Wayback as “…a powerful and useful resource for professionals and families alike.”

What impact has The Wayback Project had on the carers of individuals living with Alzheimer’s Disease?

So far, we’ve had lots of really positive feedback and messages of support from people caring for a loved one living with Alzheimer’s.
“…I specifically remember watching my mum smiling from under the goggles - this was absolutely priceless - watching her smile and listening to her sing along was truly heart-warming".

Why did you choose to feature the Queen’s Coronation as the first episode of The Wayback Project?

We wanted to recreate a happy British event that as many people as possible living with Alzheimer’s in the UK now would be able to remember and relate to. So after discussing several ideas, we settled on a street party from The Queen’s Coronation in 1953. It fitted the age demographic (of over 65), is warm and nostalgic, and immediately takes you back to a happier time and place.
We went to great lengths to go into as much detail as possible: clothes, food, music, even props like commemorative spoons and plates all from the era. Because the slightest, smallest, most seemingly insignificant detail can spark a memory.

In the future, do you think VR could be used to help manage any other cognitive diseases?

Absolutely. We feel there’s huge potential for using VR in helping manage cognitive diseases. The tech has become so advanced and immersive now, it really feels like you’re there. As well as being so easily available.
Now all you need is your phone and a simple cardboard VR headset, which can be bought online for just a few pounds. YouTube even has a Google Cardboard view mode now. VR can instantly take you anywhere, anytime. It’s almost like a virtual form of time travel.

What does the future hold for The Wayback Project?

Our aim is for The Wayback to a become ‘virtual reality memory bank’. A series of films, one from each decade, because unfortunately Alzheimer’s can start as early as someone’s forties. All freely available to people and families dealing with dementia.
We eventually hope to collate a huge global database of Wayback films, created by local filmmakers around the world. So that anyone, anywhere in the world, can find a Wayback film that will be culturally relevant to them and their loved one.
We successfully crowdfunded the first episode (via 230 generous backers on Kickstarter), but need more support and funding to continue. We’re currently looking for funding partners to help us make the next film, which will be 60s themed, probably set around the 1966 World Cup Final.

The Wayback can be viewed on the website thewaybackVR.com, via the App, and YouTube. It works best with Google Chrome, and is completely free.

About The Wayback Project

The Wayback was created by a group of friends and former colleagues who had all watched loved ones suffer with Alzheimer’s and dementia. It is a tool we simply wished we’d had at the time. Now, thanks to our Kickstarter backers and generous and talented partners, that wish is now a reality. 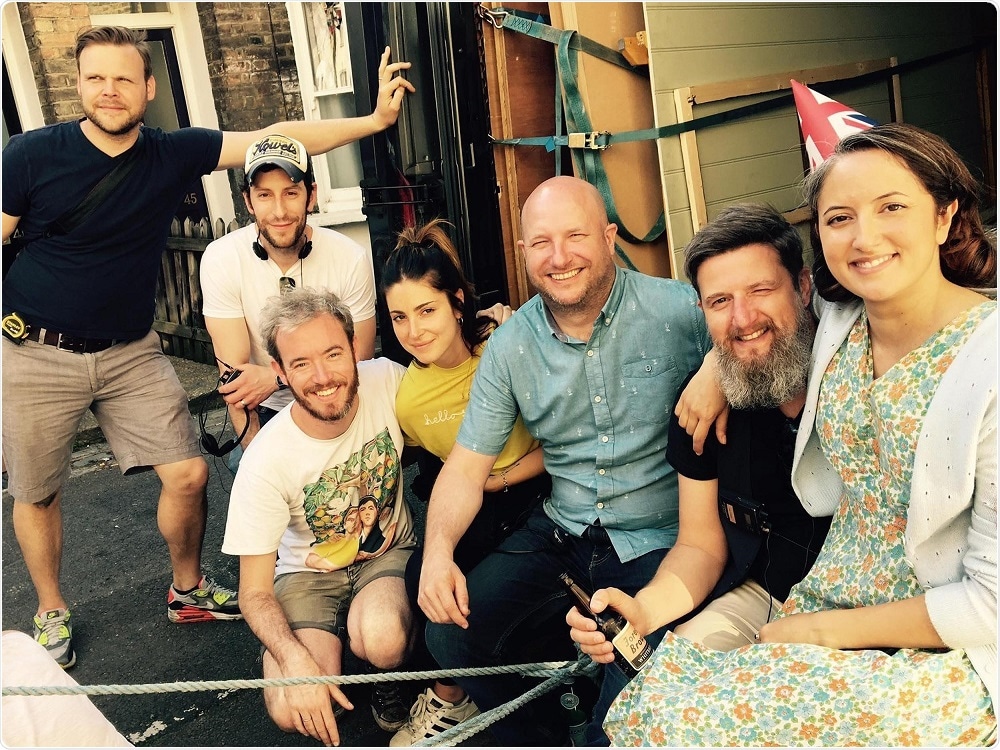 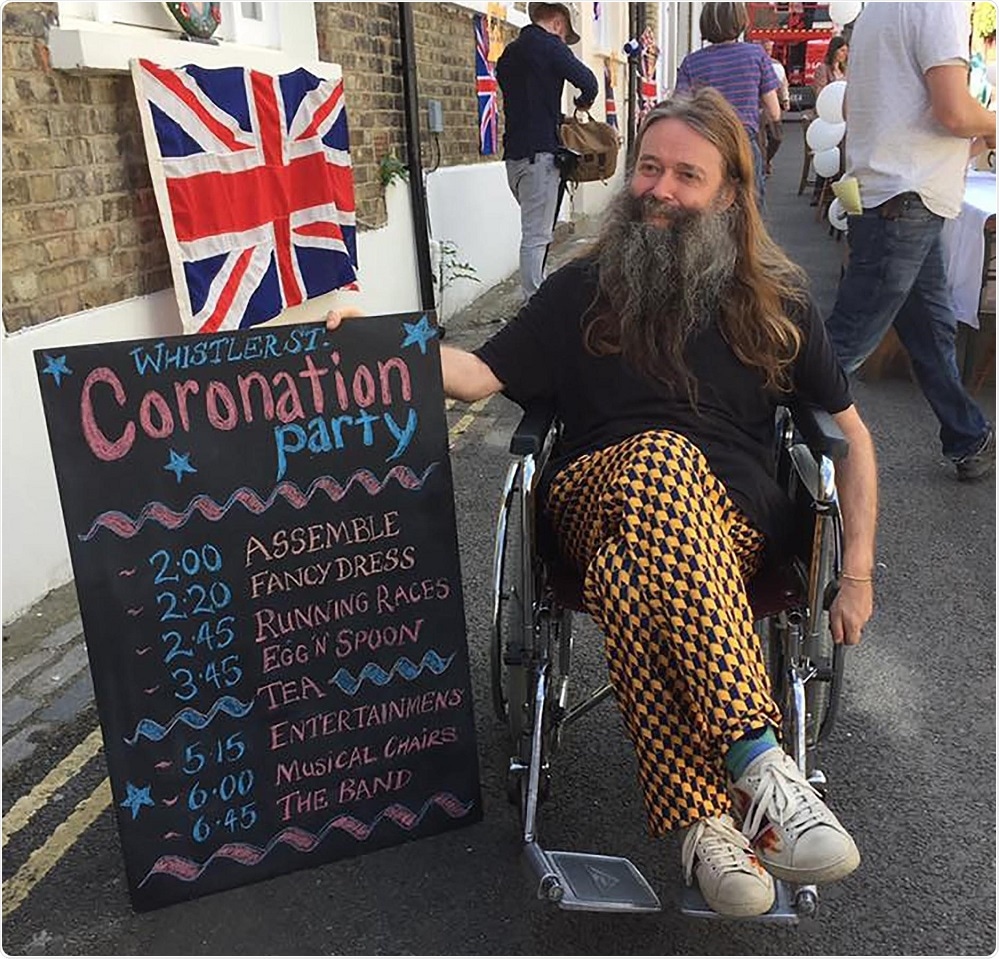