Three new studies from the Center for Consciousness Science have uncovered the mechanism by which brain networks are degraded whilst a person is unconscious. 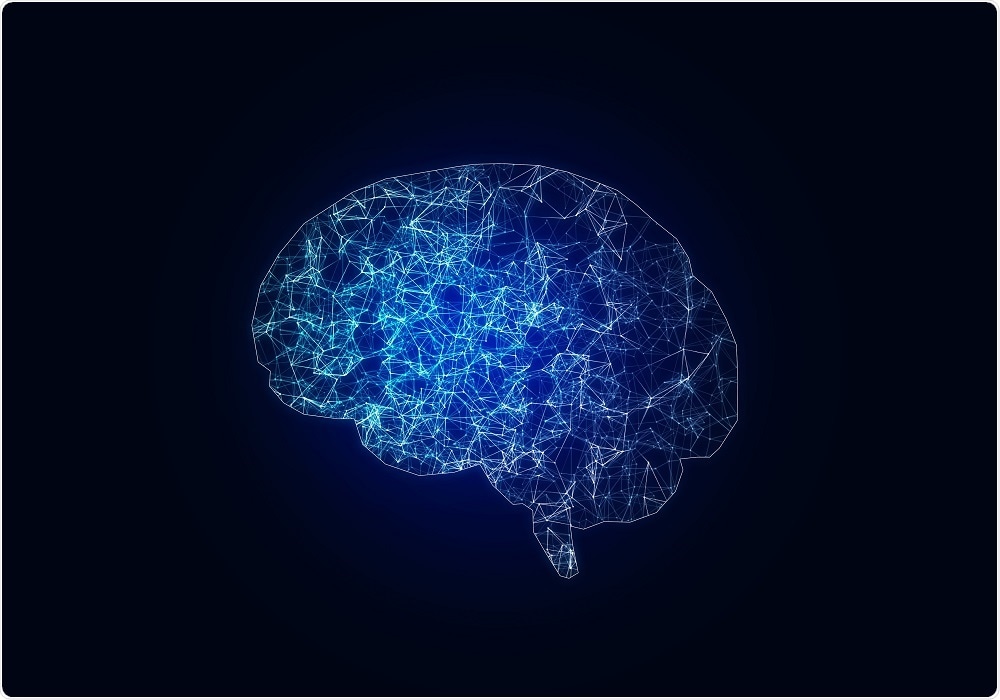 Credit: Sergey Nivens/Shutterstock.com
The findings were recently published in the Journal of Neuroscience, Frontiers in Human Neuroscience, and Trends in Neurosciences.
The researchers investigated the degradation of spatial and temporal aspects of information processing in the brain, and looked for markers of degradation.
Dr. George A. Mashour, the lead author of the study, said that the current research works are the result of a long-standing hypothesis regarding changes to the patterns of information transfer in the brain during the unconscious state..

Dr. Mashour previously  published a theoretical article suggesting that anesthesia doesn't work by turning the brain off, intrinsically, but rather by isolating processes in specific areas of the brain.
In the study published in Journal of Neuroscience, the research team examined various areas of the brain during sedation, surgical anesthesia, and a vegetative state.
Dr. Anthony Hudetz, the senior author of the study, suggested that different areas of the brain that communicate with one another get out of sync when not in conscious. In early stages of sedation, the information processing takes much longer time and confined areas of the brain become more closely connected, which may reduce the brain’s ability to connect with distant areas.
In the study published in Frontiers in Human Neuroscience, the researchers investigated the brain’s ability to integrate information.

Essentially, we looked at how the brain network fragmentation was taking place and how to measure that fragmentation, which gives us the sense of why we lose consciousness."
Dr. UnCheol Lee, Senior Author & Associate Director of the Center for Consciousness Science

In the study published in Trends in Neurosciences, the researchers analyzed unconsciousness across three different conditions: physiological, pharmacological, and pathological. The study findings showed disrupted connectivity in the brain and greater modularity during unconscious state, which inhibited the efficient transfer of information required during consciousness.
The research team will now look toimprove ways of quantifying the intensity of anesthesia in the operating room and will evaluate consciousness in people who had a stroke or brain damage.
Source:
https://www.eurekalert.org/pub_releases/2018-02/mm-u-whi022818.php
Publicado por salud equitativa en 9:41