Researchers at the University of Texas at San Antonio (UTSA) have identified a new cloud-based learning approach for artificial intelligence (AI) that could instruct computers to learn like humans. 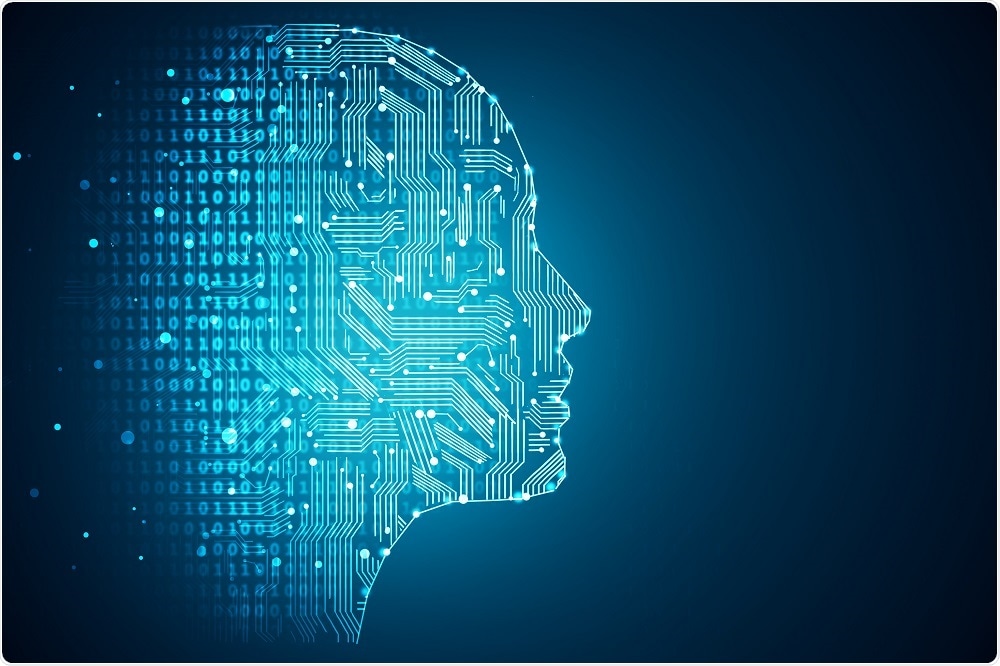 Credit: Peshkova/Shutterstock.com
According to Paul Rad, Assistant Director of the UTSA Open Cloud Institute, cognitive learning is a way of teaching machines to learn without having to accurately program them. In the current study, the authors present a new platform for machine learning to instruct computers to learn the way humans do.
To develop the cloud-based platform, the study authors observed the evolution of education and understanding for over the past five centuries. They needed a better view of how computers could be taught to reach deductive reasoning.
The goal of the study was to make a computer smarter through memories and experience, in the same way as humans learn.
The UTSA scientists also studied how humans learn throughout their lifetime. For an example, children start to identify objects like faces and toys before they began to understand communication. This process supports the development of thought processes as they grow up.
The study authors wanted to train AI agents to learn threat detection automatically. This denotes that the AI agents can learn network traffic patterns and normal behavior dynamically, and therefore, it becomes more effective in identifying and preventing new attacks before significant loss.
Rad suggested that it would also be better if an intelligent computer assistant could accumulate a more number of memos or news for a person to read a material quickly and instantly make decision about its usage.
In addition, AI machines could be utilized in medical diagnoses, which could lead to more convenient health care, and other fields that need accurate and deductive reasoning.

[Throughout history], humans have invented and used tools such as swords, calculators and cars, and tools have changed human society and enable us to evolve. That's what we're doing here, but on a much more impactful scale."
Paul Rad, Assistant Director of the UTSA Open Cloud Institute