By Sally Robertson, BScMarch 23, 2018
A study has shown that depression may be a risk factor for atrial fibrillation, a common heart rhythm disorder that can cause clot formation and stroke. 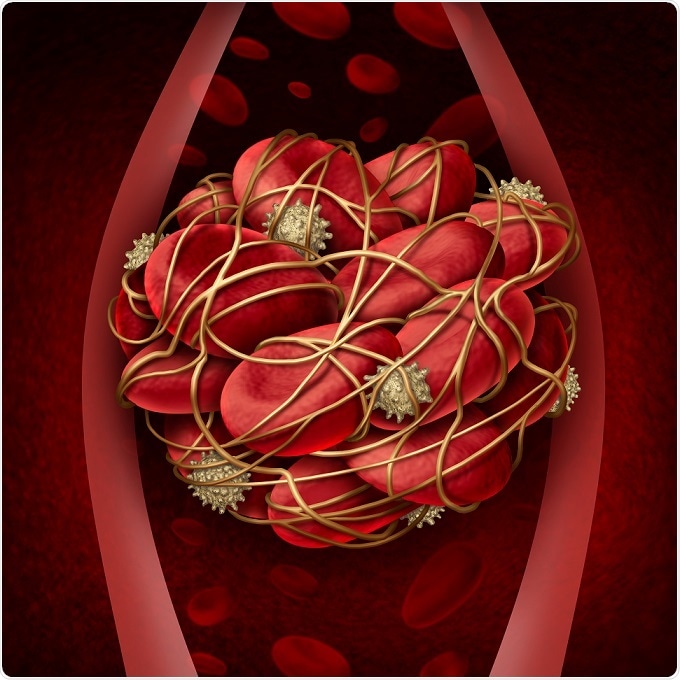 © Lightspring/Shutterstock.com
The results point to a link between two very common disorders, a finding that demands further research and greater awareness among both clinicians and patients, say the study authors.
The findings, come from the national Multi-Ethnic Study of Atherosclerosis (MESA) study, which involved more than 6,600 participants (aged an average of 62 years) from various ethnic groups and who had no known heart disease at study onset. The participants were followed for a median of 13 years and the results presented at the American Heart Association's Epidemiology and Prevention | Lifestyle and Cardiometabolic Health Scientific Sessions 2018.
Participants who had the highest scores when screened for depression, as well as those taking medication for depression were 30% more likely to develop atrial fibrillation compared with those who had normal depression test scores and those not taking anti-depressant medication.

Our findings identify a large portion of Americans who may be at an increased risk for developing atrial fibrillation and who may benefit from more targeted efforts to prevent this arrhythmia."
Lead investigator Parveen Garg, Keck School of Medicine of the University of Southern California.

Researchers do not yet fully understand how depression disrupts heart function, but it has been proposed that increased inflammation and elevated levels of certain hormones play a role.
The findings add further support to the theory that mental health and heart health are closely linked, underscoring previous studies demonstrating an association between depression and heart disease.
"Clinicians and patients should be aware that depression has been shown in several studies to be a risk factor for heart disease in general and, in this study, for atrial fibrillation as well," says Garg.
He adds that if the findings are confirmed in future studies, particularly those involving formal assessment of clinical depression, then studies will be needed to see whether treating depression may lower the risk for atrial fibrillation.
Source:
Publicado por salud equitativa en 8:10